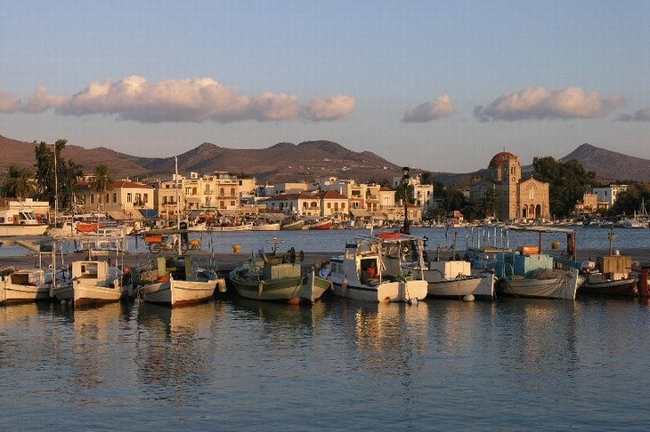 Piano works, chamber music, opera nights, a Dimitra Galani concert, Greek traditional music and songs, a concert dedicated to Manos Hadjidakis and a concert of the Athens State Orchestra are just some of the events that will take place at a special summer festival on Aegina Island in Greece.

The 9th Aegina International Music Festival will be held from Friday 8 August to Saturday 30 August with Dora Bakopoulos as the artistic director and with the support of the Association of Friends of Aegina International Music Festival. The event will stretch from Avra Beach to the Sotiras Church at the Kapodistrian Orphanage and the Little Theatre Jason Molfesis in Pacheia Rachi.

The events will include some of the finest works of international classical repertoire for piano and concerts with chamber music, works for two pianos and opera nights interpreted by soloists, quartets and opera singers. 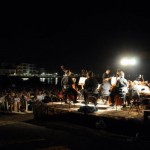 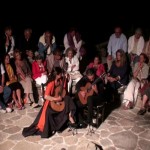 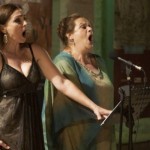 The festival, which will kick off with a Chamber Music Concert with Lily Maisky on the piano (Belgium) and Hrachya Avanesyan on the violin (Armenia), will also host the great musicians from the Royal Danish Orchestra (symphony orchestra) led by the internationally renowned violinist Lars Bjoernkjaer, concertmaster of the orchestra.

At the end of August, the festival will wrap up with a concert by the Athens State Orchestra and Oliver Weder as conductor and renowned Italian Gabrielle Baldocci as soloist. Both artists will perform Beethoven’s fourth piano concerto.

According to the organizers, Aegina’s music festival still maintains its initial quality and willingness to offer to its audience. The festival keeps a low price ticket policy for everyone.

TBEX Athens Opening Night Party To Be Held At Technopolis