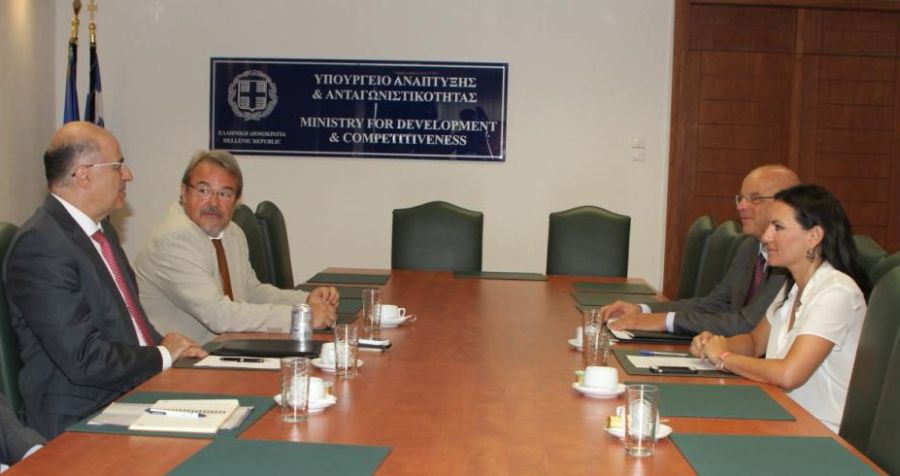 Greek tourism will be supported by funds under the new National Strategic Reference Framework (NSRF) program, it was announced on 5 August. The announcement followed a meeting held in Athens between Greek Development Minister Nikos Dendias and Tourism Minister Olga Kefalogianni. 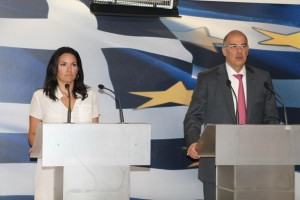 According to Mr. Dendias, the two ministries will cooperate on allocating funds from the new NSRF program to promote the country abroad so the Tourism Ministry can pass on a consistent message that will promote the branding and image of Greece.

On her part, Mrs. Kefalogianni said that for the past two years tourism has proven that it can be a driving force for development. “This should be reflected in the new NSRF for funds to be channeled in the direction of the national tourism strategy set out by the tourism ministry,” she said.

She added that the ministry will focus on other special forms of tourism, such as medical and wellness, which need to be supported by the new NSRF program.

The developments in the Russian market and the problems in the Greek economy were also discussed at the meeting.

“We are closely monitoring the issue of Greek exports to Russia. I want to express the hope that the measures that have been taken will not have significant adverse effects on the Greek economy and Greek exports,” the development minister said.