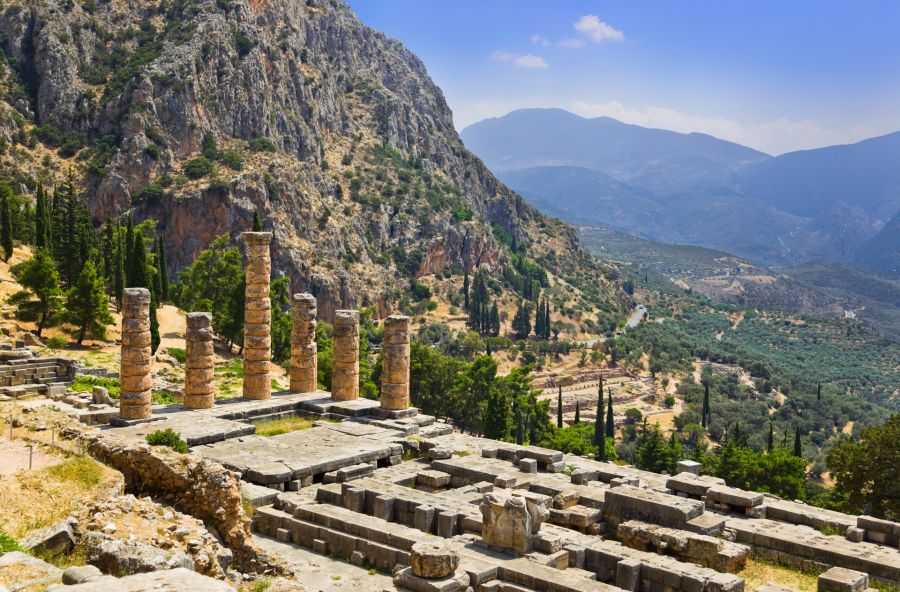 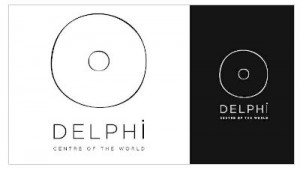 The Municipality of Delphi recently unveiled a new tourism identity that presents one of Greece’s most popular destinations through a simple, harmonious and modern expression. An expression that Delphi represents today.

According to the municipality, the overall communication strategy of the destination’s tourism product is based on DELPHI, one of the strongest brand names in Greece.

The new logo shows two hand drawn concentric circles that will “promote the power that Delphi – the ‘Center of the World’ – conveys to the world today.

“The harmony, the continuance and the force are the key components that guide the plain, clear and powerful symbolism of Delphi,” the municipality said in an announcement.

The municipality also has launched new logos for each area it covers geographically and that are included in the total tourism “package” of the destination. 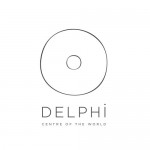 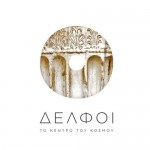 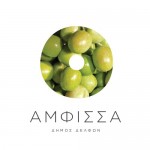 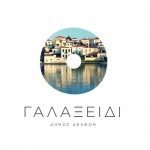 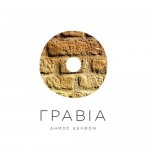 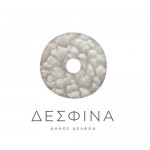 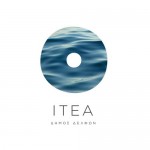 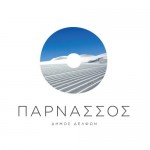 The logos will officially run once the municipality launches its new tourism website.

The new logo is a design of CLEVERBANK.

Tom Hanks And Rita Wilson Get Sporty In The Cyclades