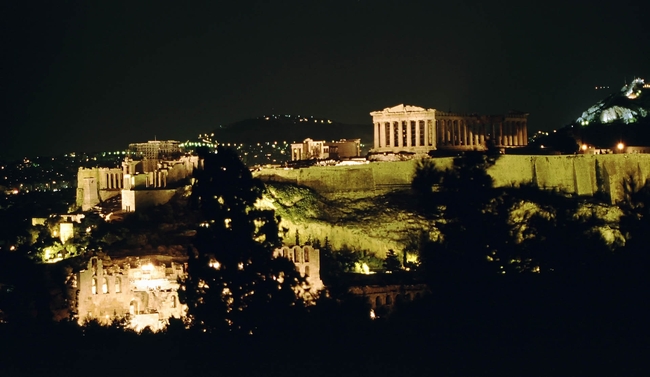 The Acropolis in Athens won the title of Europe’s Leading Tourist Attraction at the World Travel Awards Europe Gala Ceremony 2014 held on 2 August in the Greek capital. Also nominated for the title were the La Sagrada Familia, Spain; the EDF Energy London Eye, England; the Eiffel Tower, France; and the Roman Colosseum, Italy. 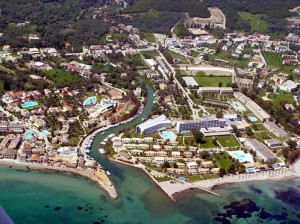 Greece scored a total of eight top European titles in various categories at the gala ceremony, which was held at the Divani Apollon Palace & Thalasso. 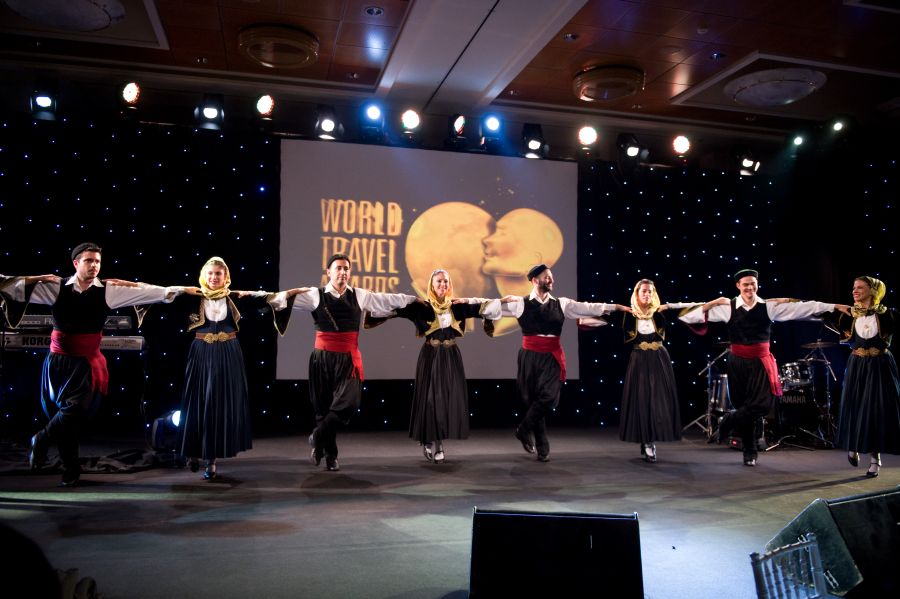 The World Travel Award Europe Gala Ceremony 2014 was hosted by Greek presenters Thodoris Koutsogiannopoulos and Mary Sinatsaki, while a stellar line up of entertainment featured Greek pop-rock group Onirama and a performance from the Dora Stratou Greek dancers. 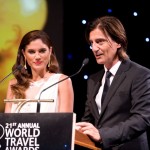 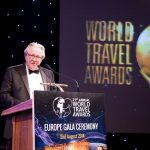 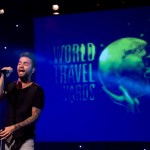 “Europe is presently in the middle of a fast paced recovery after a couple of tough years, and the brands that have taken our awards tonight are at the forefront of this,” World Travel Awards President Graham Cooke said. 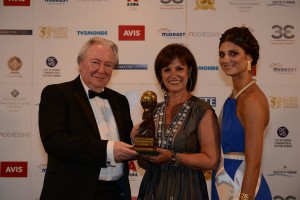 Hailed as “the Oscars of the travel industry,” World Travel Awards is acknowledged across the globe as the ultimate travel accolade. The brand aims to celebrate those organizations that are pushing the boundaries of industry excellence. Votes are cast by travel professionals and high-end tourism consumers.

“Our voters have recognized these are the key industry players who will be leading the pack over the coming years. This is a springboard to their continued success,” Mr. Cooke added.

World Travel Awards celebrates its 21st anniversary in 2014, with the Europe Gala Ceremony the second stop on the annual Grand Tour.

The tour visited Dubai earlier this year, stopping off at the JW Marriott Marquis, and will now head to the Centro Cultural Itchimbía, Quito, Ecuador, for the South & Central America Gala Ceremony on 9 August.

This will be followed by stops in Abuja (Nigeria), New Delhi (India), and the beautiful Caribbean island of Anguilla, before arriving in Marrakech, Morocco, for the Grand Final in November.

A full list of winners can be viewed here.