Travelport: The Greek Market Is Becoming A Strong Online Market 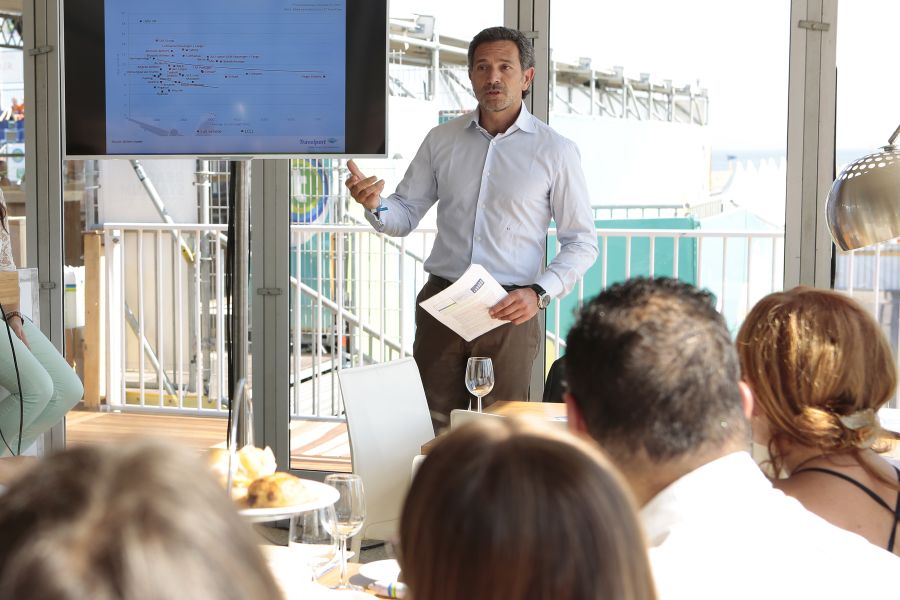 Travelport’s Damiano Sabatino, VP and Managing Director for Western Europe, speaking to journalists from Greece, Italy and Portugal at a media briefing held during a VIP event at the Transavia Grand Slam Beach Volleyball, sponsored by transavia.com.

Are Greek businesses following global tendencies in regards to their online presence? At a recent media event in the Netherlands, GTP caught up with Damiano Sabatino, VP and Managing Director for Western Europe of Travelport, one of the leading distribution services for the global travel industry.

Mr. Sabatino informed that not only is he positive about the Greek market, but that the “Greek way” of doing business online is becoming visible on a worldwide scale.

“From our angle, Travelport sees that the Greek market is becoming a strong online market. Its progression of online business is moving faster than in other countries,” Mr. Sabatino said. 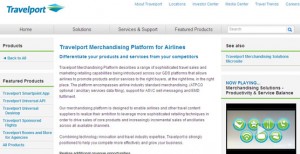 Last year Travelport launched its ground-breaking Travelport Merchandising Platform, a technology developed to allow airlines to distribute and differentiate all of their fares and ancillaries via the travel agency channel, connecting to Travelport exactly how they chose to, whilst enabling travel agencies to fully compare the offers from those airlines.

Part of the platform is the aggregated shopping component, which enables travel agents to show customers content from traditional carriers and low cost carriers in a single screen to compare, choose and buy.

According to Mr. Sabatino, the travel agents in Greece have embraced the new technology.

“We are very happy with the business and partnerships we have in Greece, which means that feedback from customers is very good,” he said, adding that Greek travel agents “like to try new things” because they like to be competitive.

“So, they have understood that adopting a new technology may result in being higher than the competition both in Greece and in the other markets,” he said. 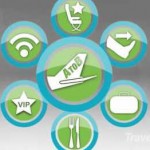 “We have seen a number of Greek travel agents going global with our platform, so they really have embraced this new technology,” Mr. Sabatino added.

Travelport’s VP said that Greece was in fact among the countries in Europe where he sees alot of, not only interest, but alot of knowledge and ability to manage new technology. “This means that the Greek players are really looking at technology as a way to increase business,” he said.

“You must know that the Greek online business – the Greek way of doing business online – is becoming very visible on a worldwide scale and what I appreciate in the Greek market is the strong vitality of these players who do business in other countries,” Mr. Sabatino added.