Emirates Innovates With Inflight Entertainment For The Visually Impaired 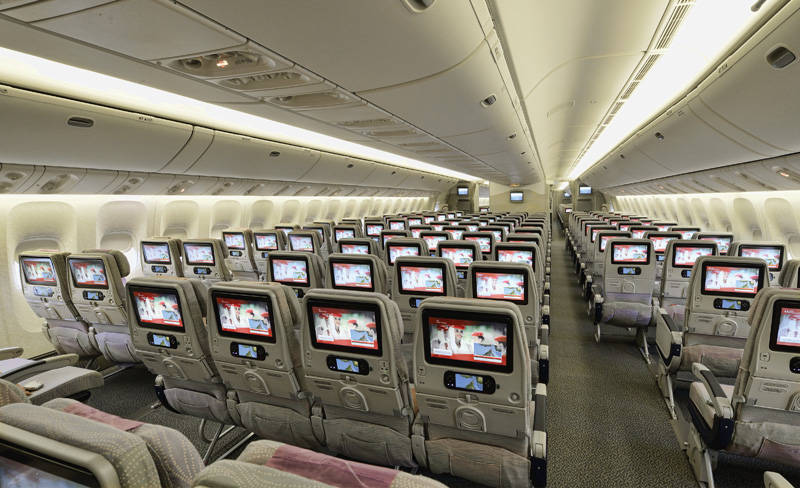 Customers onboard Emirates’ new Airbus A380 and Boeing 777 aircraft will now be able to enjoy the ice system on larger personal TV screens with HD resolution: 27-inch in First Class, 20-inch in Business Class and 12.1 inch in Economy Class. Photo © Emirates 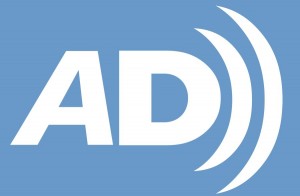 Audio Description, increasingly common in cinemas and TV, is a recorded narration explaining the scene during the gaps in dialogue, while the film soundtrack continues at its normal pace.

“Making entertainment accessible to our diverse customers is very important to us. It was our motivation to introduce movies that can be enjoyed by customers with visual difficulties,” said Patrick Brannelly, Emirates’ Vice President Corporate Communications Product, Publishing, Digital & Events.

In 2007, Emirates also worked with Walt Disney Studios Motion Pictures to introduce Closed Captions, the technology used by the hard of hearing, for the first time in inflight entertainment. As well as showing the actors’ dialogues in subtitles, Closed Captions also include references to sound effects used in the movie.

This August ice Digital Widescreen will offer over 50 movies with Closed Captions.

The airline’s ice Digital Widescreen offers a staggering choice of over 1,800 channels of entertainment, including over 400 movies from around the world, hundreds of hours of TV and thousands of hours of music from contemporary to classical.