The BBC Goes To Monemvasia, Greece 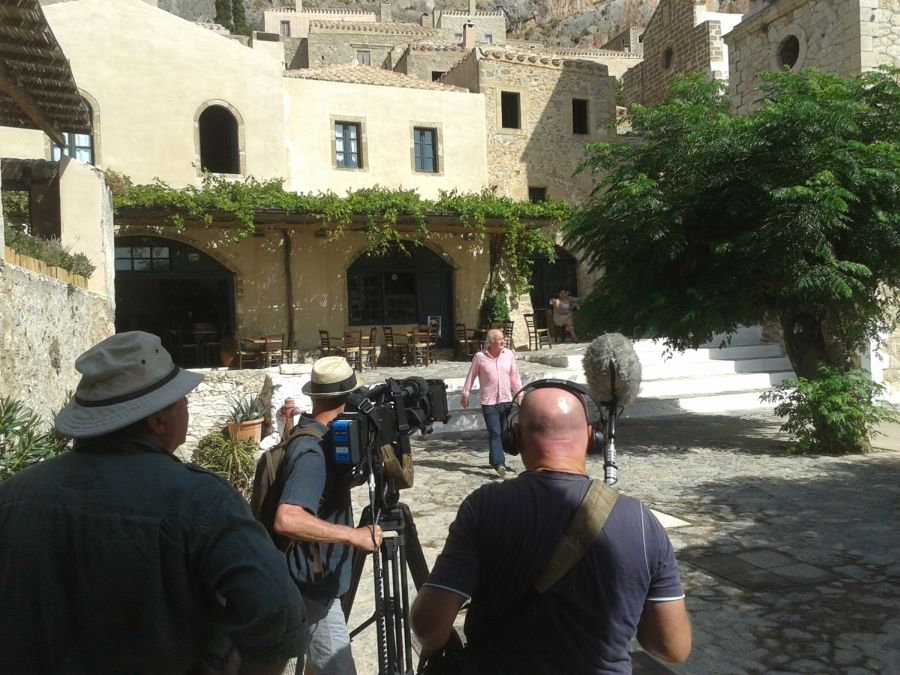 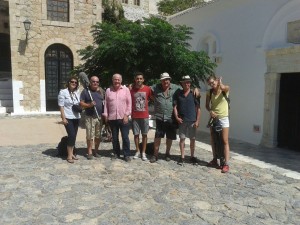 Monemvasia’s cuisine will star in an upcoming TV show on the BBC that explores different cuisines around the world and is presented by English chef Rick Stein. Monemvasia is located in Laconia, southeastern Peloponnese.

Mr. Stein and a BBC production crew visited the destination during 28-31 July and filmed many regions and gastronomic delights including the Vatika onion, the Malvasia wine, the renowned seafood (mullets and shrimp) of Gerakas and Monemvasia’s sweets. The chef was informed on various local recipes that were quite popular in the past when weddings took place in the area and also filmed the watermill at Talanta.

“This is the largest TV production that we have hosted over the years,” the president of the Monemvasia Tourism Promotion Committee, Babis Lyras, said in an announcement. He added that gastronomy is one of the most important elements of Monemvasia’s tourism product. 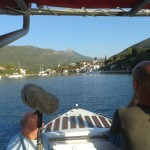 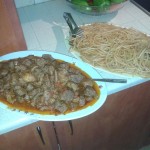 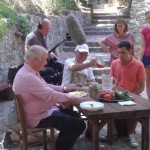 Rick Stein is one of the most famous chefs in the UK. For the last 18 years he has been hosting television programs on gastronomy that are viewed by millions from around the world. He also has written a number of cookery books.