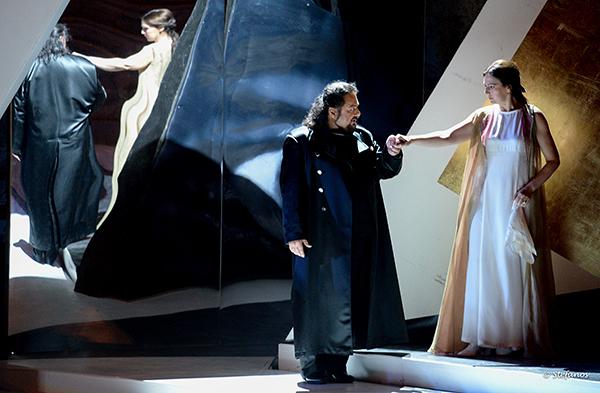 Giuseppe Verdi’s masterpiece Otello will be presented for three more performances by the Greek National Opera (GNO) in a new production at the Odeon of Herodes Atticus by the acclaimed opera director Yannis Kokkos, who attempts a psychological reading of the work. 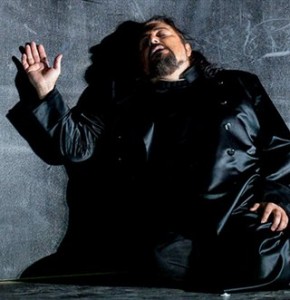 Otello is a story that is full of strong contrasts and violent emotions, about a powerful black soldier who, thanks to his skills and bravery, becomes the general of the superpower that was Venice during the 15th century.

It is also the story of a man that experiences the insecurity of his origin and his beliefs, and is therefore easily manipulated by devious opponents such as Iago who leads him to destruction.

Verdi presents the story of the Shakespearean hero with very powerful music and an economy of expressive means: a single phrase is sufficient to outline Otello’s heroism, Iago’s envy and Desdemona’s kindeness. Using very few musical measures Verdi describes with tremendous force both the storm of the raging sea and the tumult in Otello’s soul.

The performances are conducted by Myron Michailidis, the GNO’s artistic director.

Otello premiered on Sunday 27 July and will be presented for three more performances from 29 to 31 July. The big production is staged in partnership with the Athens Festival.