32nd Spartathlon: Hundreds Of Runners From All Over The World To Take Part In Greece’s Ultra Race 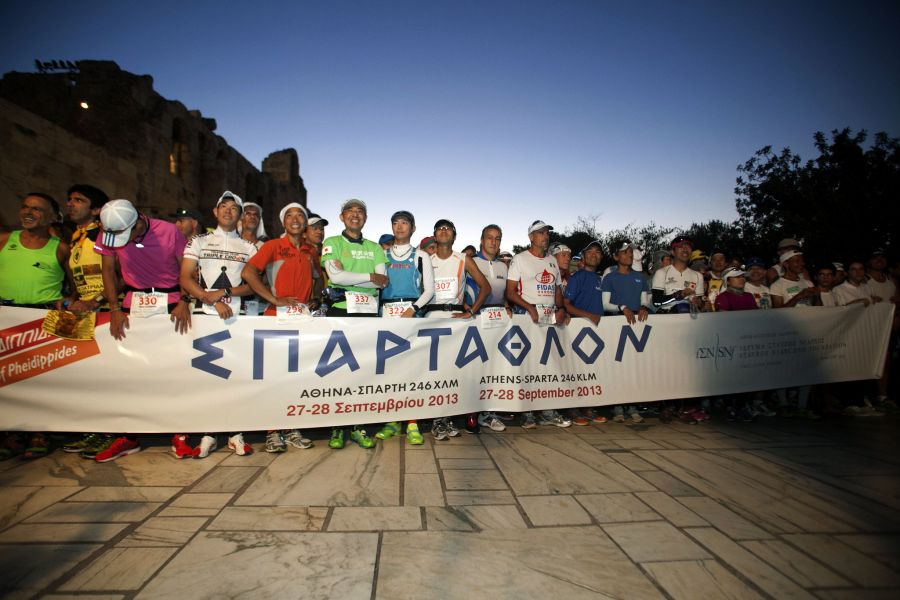 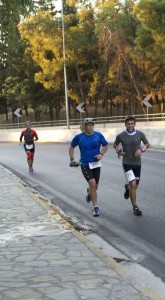 Once again Greek and foreign ultramarathoners will follow the footsteps of ancient Athenian long distance runner Pheidippides and cross 246 kilometers from Athens to Sparta during the Spartathlon ultramarathon race to be held this year 26-27 September.

The 32nd Spartathlon race will be held under the auspices of the Greek Tourism Ministry.

Already, 380 long distance runners from 42 countries have registered for this year’s international historical ultramarathon race, among which are big names that have excelled in the event in the past. Among them are 57 Japanese runners, 52 Greeks and 45 Germans.

The 32nd Spartathlon will also welcome for the first time Greek-American Dean Karnazes – who ran 50 marathons in 50 US states in 50 days – and American Jan Olsen, IAU 24 Hour World Champion in 2013. 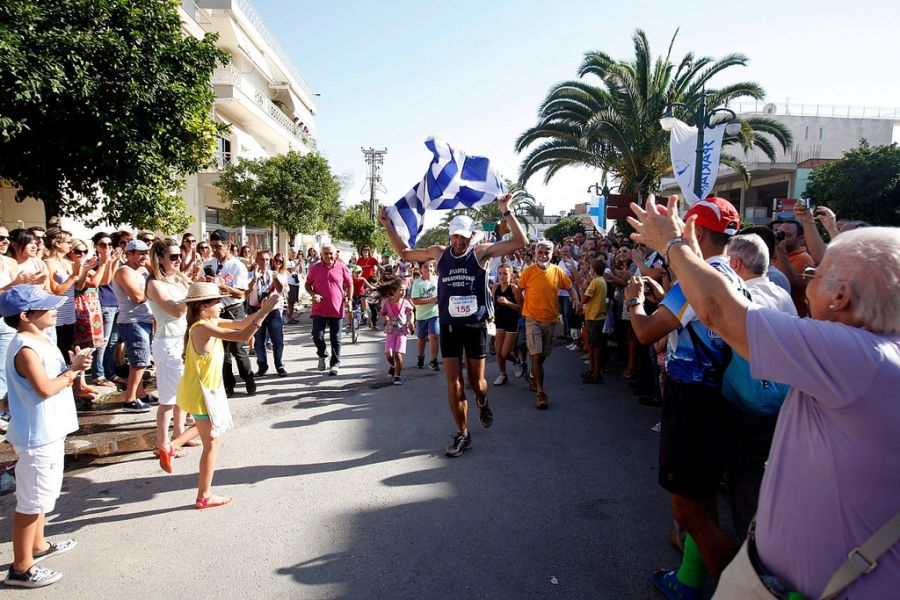 The Spartathlon is a historic ultramarathon held at the end of September every year in Greece. It is one of the most difficult long distance races of great interest due to its historical background as it revives the footsteps of Pheidippides, the ancient Athenian runner. In 490 BC, before the battle of Marathon, Pheidippides was sent to Sparta to ask for help in the war led by the Greeks against the Persians. According to Herodotus, Pheidippides arrived in Sparta the day after his departure from Athens. 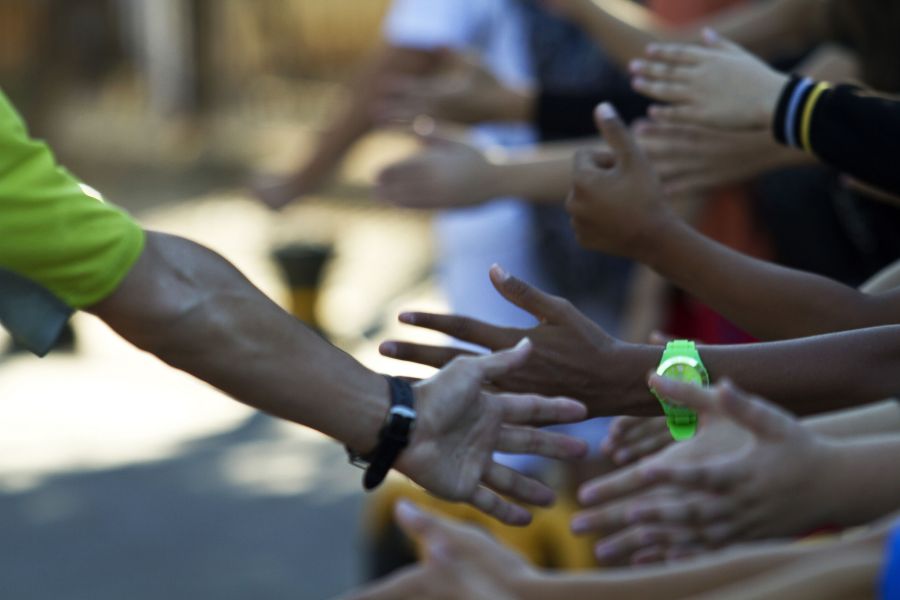 The exclusive sponsor of the Spartathlon ultramarathon race is the Stavros Niarchos Foundation. 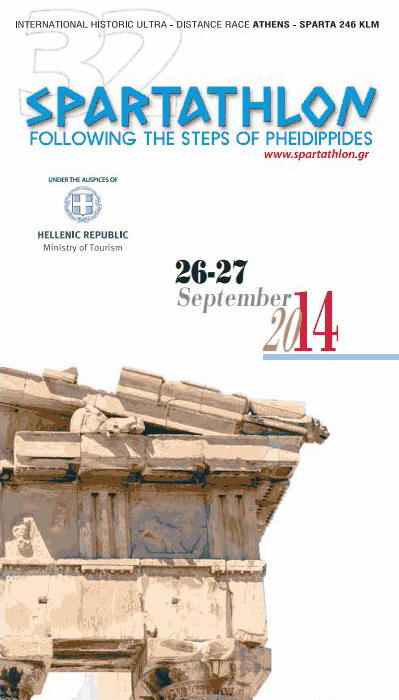