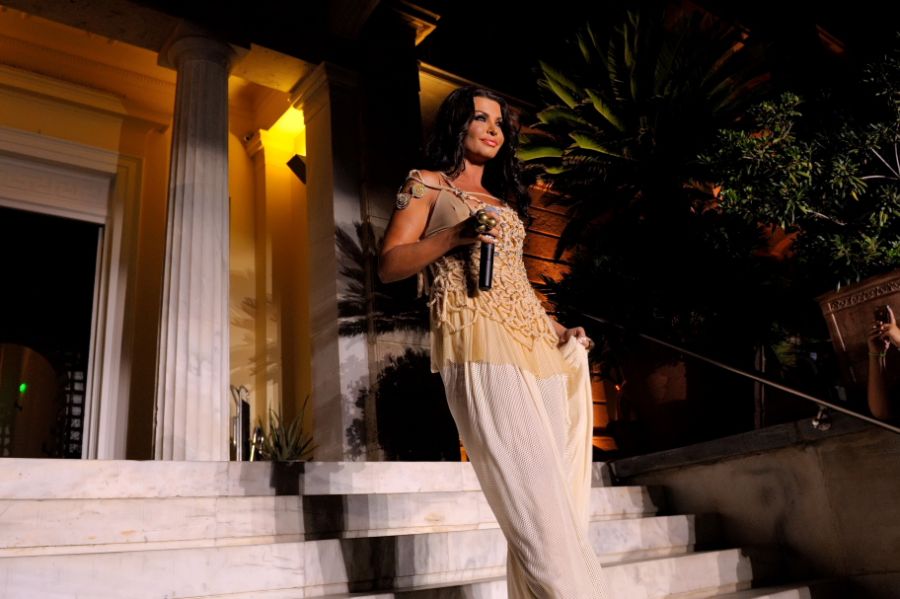 The Poseidonion Grand Hotel on Spetses this year is celebrating 100 years of living history and is holding various events on the island to mark the occasion.

In cooperation with the Anargyrios & Korgialenios School of Spetses, the Poseidonion recently held a music event at the island’s square during which Greek soprano Nina Lotsari gave an exceptional performance. 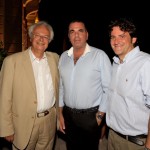 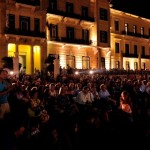 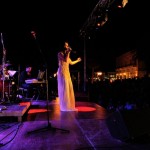 Guests and friends of the hotel were also able to admire a unique photo collection showing the Poseidonion from the early years until today.

The Poseidonion Grand Hotel has been a landmark on the Spetses skyline for a century with an architecture echoing hotels of Côte d’Azur style.

The hotel first opened in 1914 and was the brainchild of Sotirios Anargiros, a visionary benefactor responsible for much of the island’s development, including the construction of the Anargyrios & Korgialenios School of Spetses. Following a five-year restoration program, the Poseidonion Grand Hotel reopened its doors in 2009 to welcome new and returning visitors from Greece and abroad.

The celebrations for the 100 years of the Poseidonion will continue until the end of this year and wrap up in December when with a special gala to mark its centenary year.

32nd Spartathlon: Hundreds Of Runners From All Over The World To Take Part In Greece’s Ultra Race