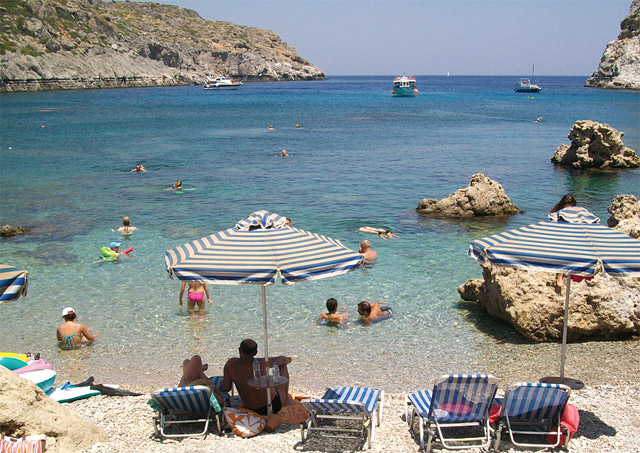 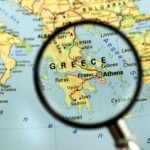 Last year was a good year for the travel and tourism industry in Greece despite the economic downturn, Euromonitor International said in its annual report on the country.

Euromonitor International is a leading provider of global business intelligence and market analysis and provides research data and analysis for industries, countries, companies, and consumers.

On Greece’s tourism performance in 2013, Euromonitor informed that the number of international visitors increased significantly while domestic trips displayed better results in comparison to previous years. The increase in number of visitors resulted in positive growth for transportation, while it also contributed to reversing the decline in the number of people visiting tourist attractions. 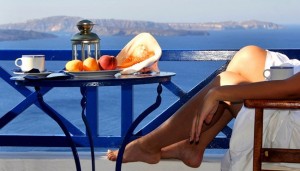 Demand for travel accommodation in Greece last year was on the rise as a result of an increase in the number of visitors. The number of overnights thus saw an increase of seven percent on 2012. “This was largely the outcome of a prolonged tourist season as in 2013 arrivals remained higher than average for most of the year,” Euromonitor explained.

According to the report, growth in arrivals in Greece will stimulate demand for travel accommodation over the forecast period. Hotel value sales are anticipated a compound annual growth rate (CAGR) of four percent at constant 2013 prices, with chained hotels outperforming independents. 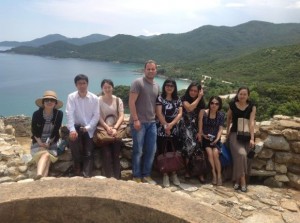 In the section analyzing Greece’s inbound tourism, the report informed that coverage in the Chinese media drove a boost in arrivals from China to the country in 2013. The number of trips to Greece from China increased by 85 percent last year compared to 2012.

“With a number of Chinese celebrities having chosen Greece as a background setting to promote their new works, the popularity of Greece as a holiday destination among Chinese residents increased significantly,” Euromonitor said.

The report also said the number of visitors from Russia saw impressive growth over the review period, with Greece being regarded the third most popular destination for Russians after Turkey and Spain. Arrivals from Russia were high also in 2013, being the second group of visitors after China in terms of growth in number of trips to Greece.

On domestic tourism, the Euromonitor commented: “Mass unemployment and cuts in disposable incomes will force Greeks to keep their travel to a minimum, especially when it comes to leisure purposes.” 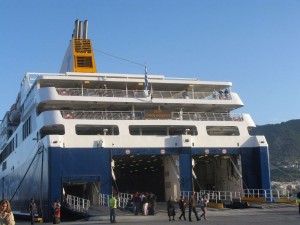 Nevertheless, the report noted that given that Greece’s domestic tourism has displayed huge declines over the review period, growth is set to be positive in the following years. In terms of number of trips, a compound annual growth rate (CAGR) of seven percent over 2013-2018 is anticipated. “Business is expected to contribute greatly to the rise in domestic trips, with numbers of trips for business purposes expected to rise by eight percent,” according to the report.

The number of outbound departures in Greece declined by two percent in 2013, according to the report. However, it was noted that the launch of low-cost Ryanair flights from Athens International Airport to Italy, the UK and Cyprus has created opportunities for growth in outbound tourism in the coming years.

“Not only will this development offer budget travel to Greeks looking to venture abroad, but it is also anticipated that Ryanair’s low price policy will lead to greater competition between standard airlines, forcing them to drop their prices so as to avoid a major fall in sales,” the report noted.

The report also noted that a major obstacle to growth for Greece’s outbound tourism is the price of flights.

However, the report underlined that given the fact that Greece remains a quite expensive holiday destination both in terms of accommodation and flights, it is hard to accurately predict what will happen in the coming years and whether tourism will continue to witness healthy growth or if tourists will opt for neighbouring countries which offer similar experiences at a lower cost.

“The political situation in Turkey, for instance, has been more stable over the past year. Hence, it is expected that Turkey will again become an appealing destination for tourists, taking share from Greece,” Euromonitor understands.