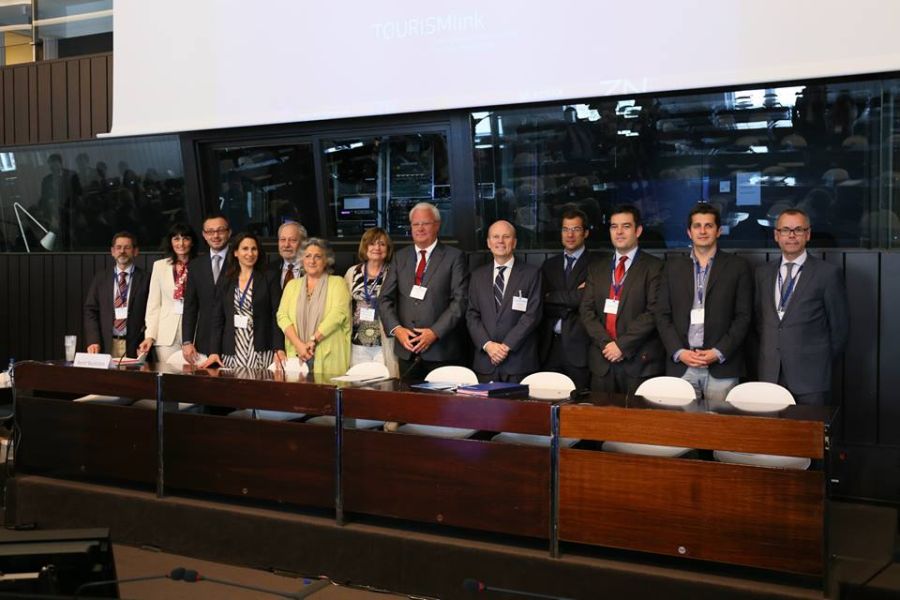 A Memorandum of Understanding was recently signed on the continuation of TOURISMlink, a European Commission funded initiative aimed to create a link between smaller local tourism enterprises to improve their competitiveness in today’s digital marketplace. 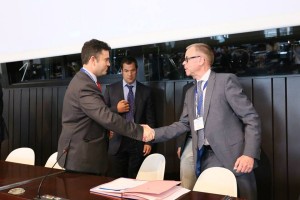 The memorandum was signed during the TOURISMlink Review Conference held in Brussels in late June on the occasion of the two-year pilot project reaching its completion. The results achieved by the TOURISMlink project and the testing phase in three destination regions across Europe (Spain, Italy, and Croatia) and nine source countries (Czech Republic, Croatia, Sweden, Romania, Greece, Finland, Germany, Belgium, and Portugal) were presented.

Attended by leaders from the European tourism industry, the conference generated dynamic discussions such as the problems the industry currently faces and the ways in which TOURISMlink can provide a solution.

A common refrain among the travel professionals in attendance was that the industry is dangerously fragmented and that this – along with an increasing monopolization of the travel sector – must urgently be addressed.

Pedro Ortún, Director for Service Industries, Directorate-General for Enterprise and Industry at the European Commission, pointed out that only two percent of small to medium enterprises (SMEs) in Europe can be considered fully digitalized.

The future of the platform was discussed and the memorandum of understanding was signed to establish a working group which objectives are to promote the platform European wide. 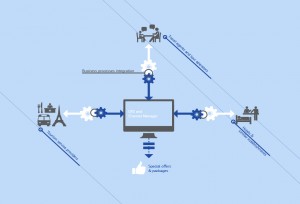 The TOURISMlink project will create an online platform facilitating the flow of information among tourism service suppliers (such as travel agents and tour operators) and destination tourism enterprises (such as providers of accommodation, transport and complementary services).

The need for a common language

Speakers agreed that the TOURISMlink platform could be a solution, creating standards for tourism ICTs and digitalising SMEs, allowing them to integrate into the supply chain. Interoperability was a term widely used during the conference and the leitmotif was the need to speak a common language within ICTs.

“Industry stakeholders and destinations both agreed on the importance of a common messaging language to overcome the fragmentation of the market,” Michel de Blust, Secretary General, ECTAA said.

“Why do I like TOURISMlink?” said Massimo Baldinato, Cabinet Member of the Vice President Antonio Tajani, European Commission, “because it’s about innovation, it’s about digitization, and it targets tourism small and medium enterprises, the backbone of our tourism industry.” 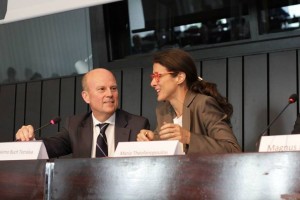 Representing Greece, Maria Theofanopoulou, Board member of the Hellenic Association of Travel Agents and Tour Operators, said that “For us, TOURISMlink is an opportunity to connect the whole industry which is highly fragmented and provide SMEs with affordable tools.”

Crucially, those involved in the trial project talked about how TOURISMlink is not simply another booking platform but a way to widen markets, include small businesses, reduce costs and increase profit margins. The hub and spoke model means that new and varying software can be easily incorporated without companies having to make expensive or radical changes.

“It’s not about making a second booking.com,” said Francois-Xavier Peêrs, Project Coordinator of TOURISMlink, “this model is a federation of distribution platforms…  At its core, TOURISMlink is about sharing B2B tourism content digitally across Europe.”

“From today onwards we enter into the second phase of TOURISMlink,” said Kent Nyström, President of HOTREC. 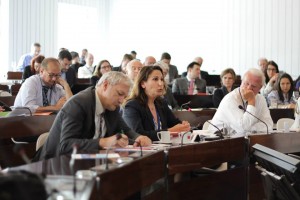 To get more information, you can download the general presentation brochure.