UNWTO: International Arrivals Up By 5% From January To April 2014, Strong Peak Season Anticipated 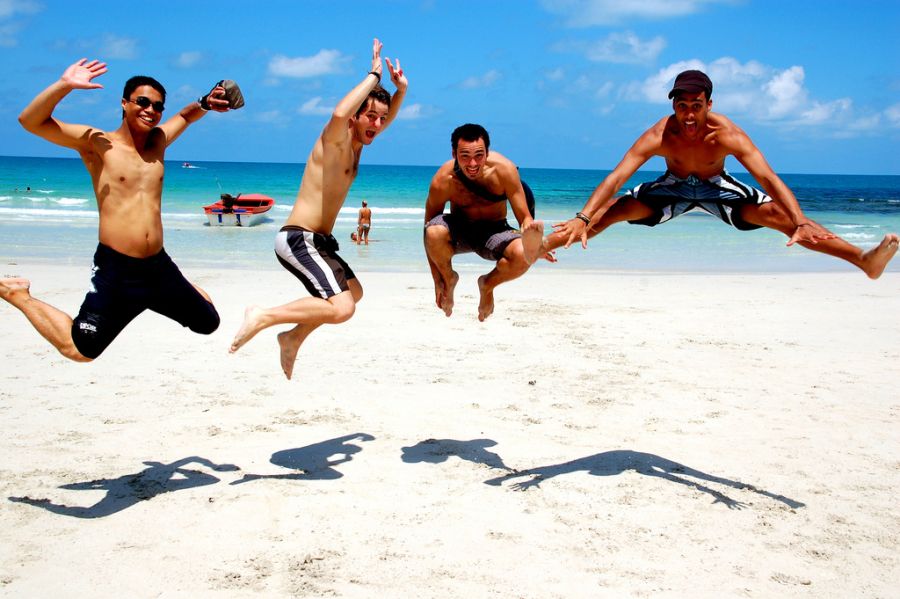 International tourist arrivals worldwide grew by five percent, the same rate as during the full year 2013, according to the latest UNWTO World Tourism Barometer.

“The five percent growth in the number of international tourists crossing borders in the first months of 2014 further reflects the impact of the increase in public support to the sector as well as the immense capacity of tourism companies to adapt to changing markets,” said UNWTO Secretary-General, Taleb Rifai.

By region, the strongest growth was registered in Asia and the Pacific and the Americas (both +6 percent), followed closely by Europe and Africa (both at +5 percent). By subregion, Northern Europe, Southern and Mediterranean Europe, North Africa and South Asia, (all +8 percent) were the star performers. 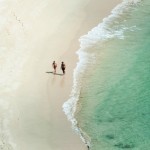 With regard to source markets, international tourism expenditure data for the first part of 2014 indicates that the growth in demand continues to be strong out of emerging markets, in particular from China, the Russian Federation, Saudi Arabia and India.

“The encouraging start to 2014 and the overall positive sentiment in the sector raise high expectations for the current peak tourism season, benefiting destinations from both advanced and emerging economies,” Mr. Rifai said.

According to the UNWTO World Tourism Barometer, prospects for the current peak tourism season remain very positive with over 460 million tourists expected to travel abroad in the May-August 2014 period.

For the full year 2014, international tourist arrivals are expected to increase by four percent to 4.5 percent, slightly above UNWTO’s long-term forecast of 3.8 percent per year for the period 2010 to 2020.

Greek Islands Among Best In The World For Summer 2014