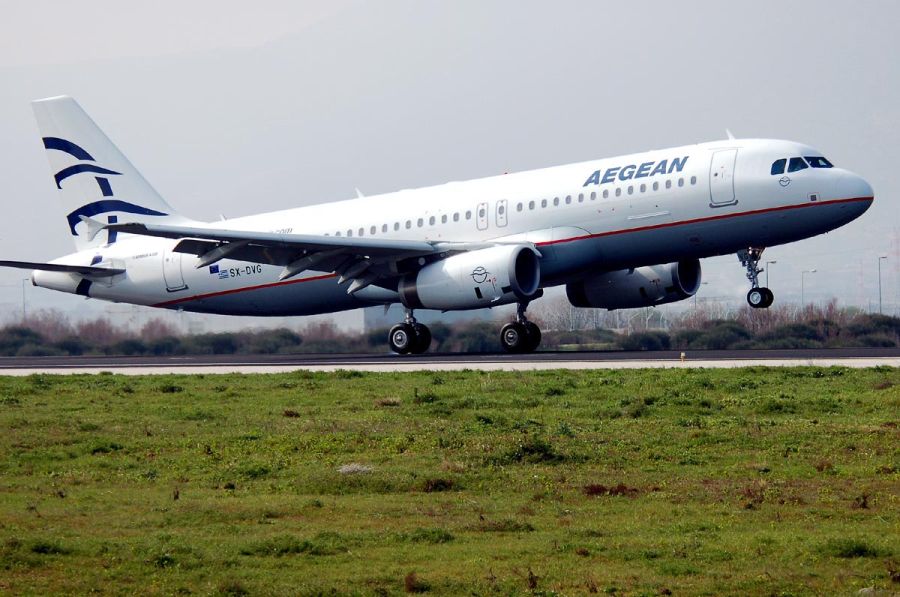 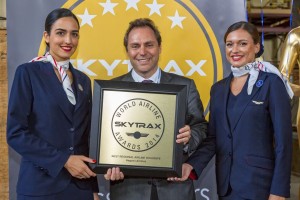 “It is of great importance for a Greek airline to be honored with the award for Best Regional Airline in Europe for the fourth consecutive year and to receive the acknowledgment of passengers worldwide,” said Eftichios Vassilakis, Vice Chairman of AEGEAN, while accepting the award.

The annual poll, based on surveys of nearly 19 million global passengers, is regarded as a key benchmarking tool for product excellence and customer satisfaction by the global airline industry.

“This continuous distinction of AEGEAN is yet more proof of the fact that Greece has companies adequate to stand in the highly competitive environment and to offer high quality services and to attract tourism of similar level,” Mr. Vassilakis added.

The survey operated between August 2013 and May 2014, with more than 100 customer nationalities from over 160 countries participating. The transparency and global coverage of the survey distinguish these awards as the most prestigious and respected quality recognition for today’s world airline industry.

“AEGEAN has a secure grip on this award as Best Regional Airline in Europe, being a repeat winner again in 2014. With the awards voted for by airline customers worldwide, they represent the voice of passengers, and as a truly global survey are regarded as a benchmark of airline excellence,” said Edward Plaisted, CEO of Skytrax.