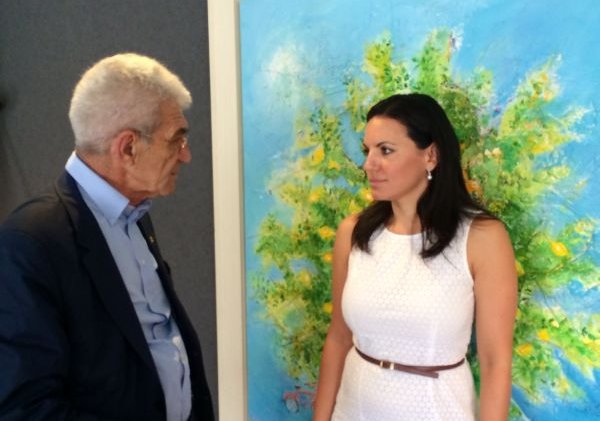 The Greek Tourism Ministry is exploring ways to develop thematic forms of tourism in Greece’s northern city of Thessaloniki.

During a meeting with Greek Tourism Minister Olga Kefalogianni on 17 July in Athens, Thessaloniki Mayor Yiannis Boutaris made ​​proposals for the development of wine tourism in Thessaloniki. He also referred to a series of issues relating to provisions promoted in the new tourism bill.

Mayor Boutaris underlined Thessaloniki’s potential in city tourism and mentioned that coordination between agencies and departments is key for the development of tourism.

On her part, Mrs. Kefalogianni said that among the immediate priorities of the country’s tourism policy is to enrich the level of services, improve quality and extend the season, through the development of thematic forms of tourism.