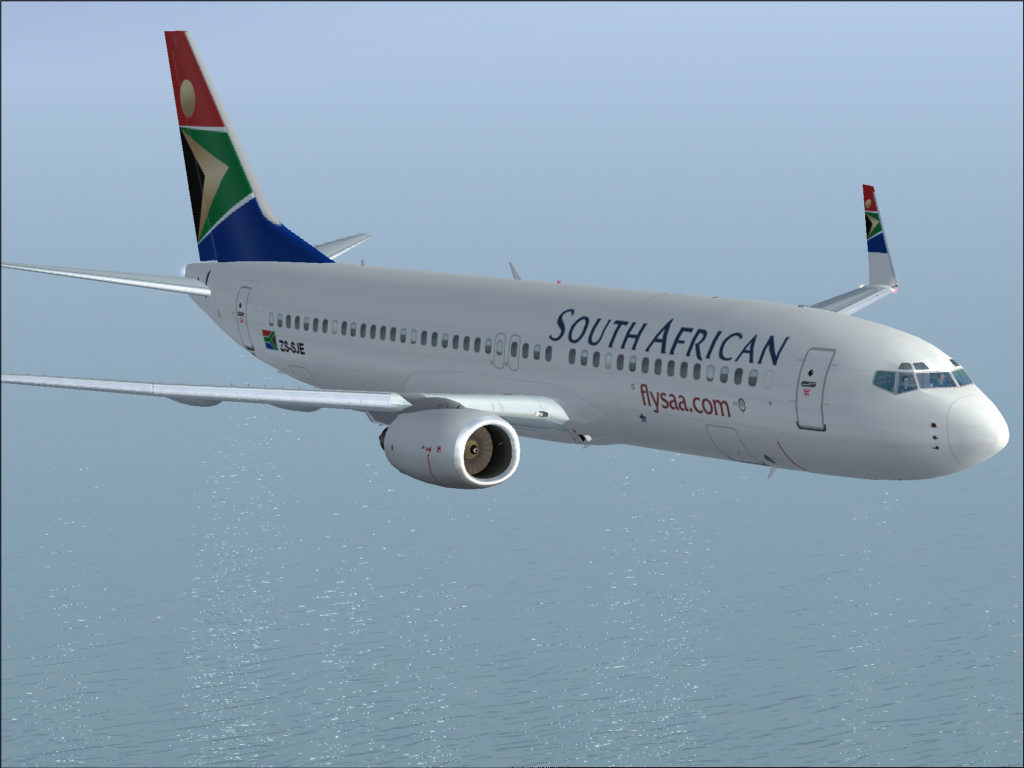 South African Airways has been named the Best Airline Africa for the twelfth consecutive year. Feedback from SAA’s customers also ensured that SAA received the Best Airline Staff Service Africa award for the third time. The awards were presented recently at the Skytrax World Airline Awards ceremony in London.

“The fact that these awards are directly based on customer surveys makes them the benchmarks of airline excellence,” said Monwabisi Kalawe, CEO of SAA. 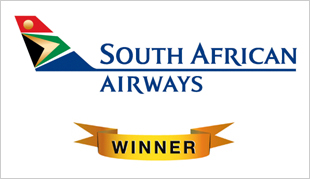 The awards are based on a consumer satisfaction survey conducted each year by Skytrax, an independent aviation research organization. This year, the survey elicited responses from 18-million business and leisure air travelers from 160 countries, covering more than 200 airlines, from the largest international airlines to smaller domestic carriers.

The general sales agent for South African Airways in Greece is Discover the World Greece.