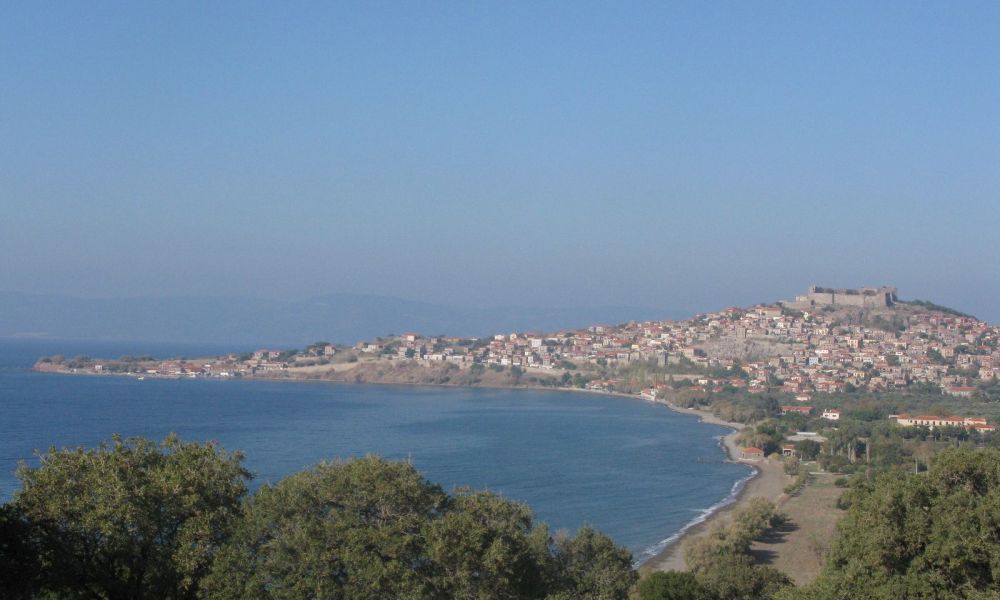 Over 50 musicians and 100 graffiti artists from all over Europe & Turkey are expected at this year’s International Music & Graffiti “Beach Street Festival” on Lesvos.

In it’s second year, the Beach Street Festival 2014 will be held in the island’s capital town Mytilene during 1-3 August.

The BSF team once again aims to unite the Greek summer and modern urban arts (music and graffiti) with tradition, surrounded by sounds and colors from all over the world. 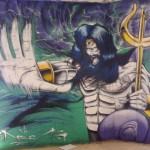 The event first kicked off last summer at Vatera Beach on Lesvos. For four days Greek and foreign graffiti artists developed their skills and imagination and combined graffiti creations and local tradition under the Greek sun.

The festival was originally an idea “to gather friends from all over Europe in a music and graffiti meeting for holidays” and spraypaint an abandoned hotel located at Vatera Beach. However, the festival became much more than that and organizers decided to launch it as an annual event to support the local community of the island.

The main location of this year’s Beach Street Festival is the historic Castle in Mytilene and its surrounding area, the forest and Tsamakia beach. Several events will take place from one side of the city to the other.

Music event
The main music categories featured in the Beach Street Festival are: HIPHOP, TRAP, HOUSE, TECHNO, DNB, DUBSTEP, BUB and REGGAE. The festival will have three main stages that will host over 50 music artists and bands over three days. 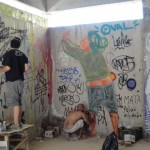 The graffiti side of the festival has mainly been inspired by the traditional local painter Theofilos Chatzimichael.

The organizers aim to create a route marked by murals from the ancient port of Mytilene to the Theofilos Chatzimichael-Teriade museum, to represent the transition and connection from the traditional Theofilos’s murals to modern graffiti mural techniques.

For further information on the events at the International Music & Graffiti “Beach Street Festival,” press here.