Tourists Involved In Shootout In Athens, Greece, In Good Health

Also injured was a Greek police officer and fugitive Maziotis, who was shot in the shoulder and taken to hospital for surgery after his arrest.

The two tourists, from Australia and Germany, were transferred to hospital for first aid and are in good health.

Not long after the incident, the German national returned to his cruise ship after receiving first aid while the 19-year-old Australian tourist remained at the Erythros Stavros hospital in the Greek capital as a precaution and is scheduled to be discharged on Thursday 17 July. The Australian tourist had two fragments of a ricocheted bullet removed from his leg near his ankle. 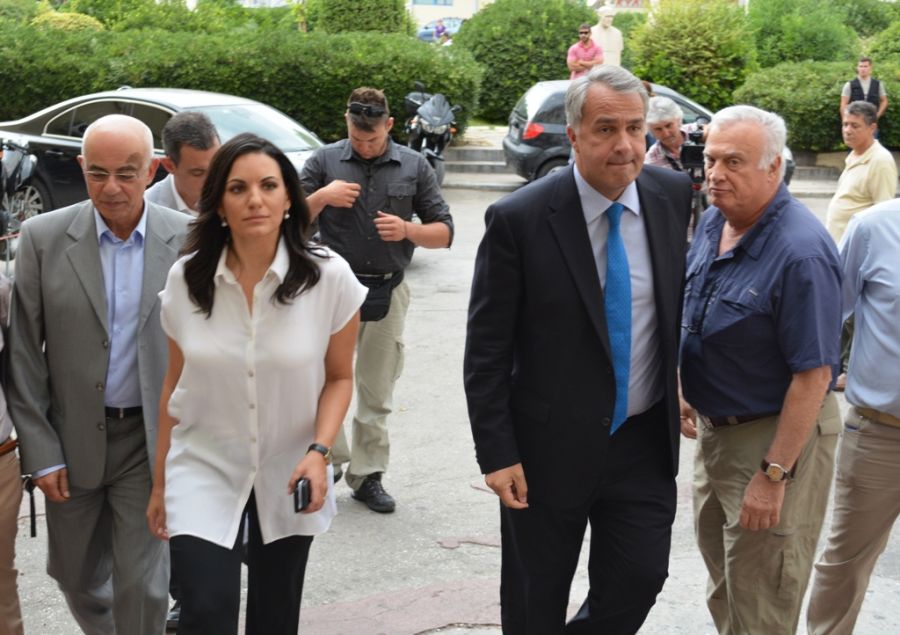 “We are in constant contact with the Australian Embassy and are updating them in detail regarding the incident,” Greek Tourism Minister Olga Kefalogianni said after visiting the tourist in the hospital accompanied by Health Minister Makis Voridis.

Mrs. Kefalogianni said the tourist will have the full support of the Greek State.

After his release from the hospital, the Australian tourist will continue his holiday in Greece on the island of Mykonos.

“We hope that he will continue his holiday in the best way possible and that he will forget this unfortunate, bad incident that happened to him by gaining good impressions from our country during his stay,” Health Minister Makis Voridis said.