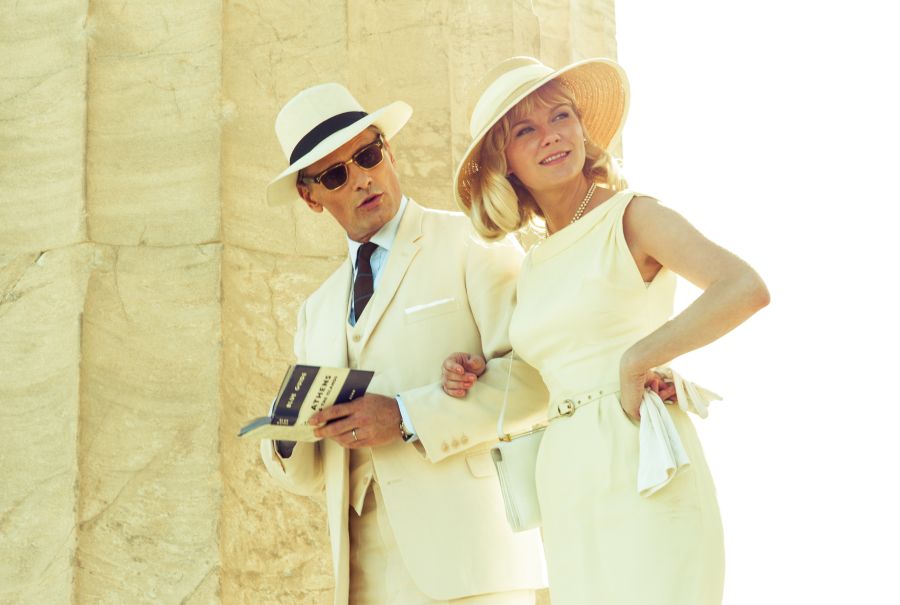 Viggo Mortensen and Kirsten Dunst at the Acropolis.

Hossein Amini, the British director of the film “The Two Faces of January” that was shot in Greece and is currently playing in Greek theaters, gives us the backstory on his “love affair” with the country on the Visit Greece blog. 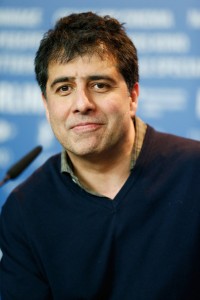 “The Two Faces of January is first and foremost a thriller but it is also my attempt to capture the magic and power that Greece has exerted on me since I was a child,” Mr. Amini says.

For the director, it all began when he was just a child and used to visit Greece almost every summer holiday with his family. According to Mr. Amini,  it was during these holidays that he developed his passion for Greek mythology and archaeology.

His love affair with Greece continued into adulthood. “I took my own children on holiday to Athens and Crete and it was there that I started to dream about adapting Patricia Highsmith’s Greek set thriller, The Two Faces of January, into a film,” he tells us.

Mr. Amini soon began combining holidays with research, visiting many of the sites and locations that later ended up in the film.

“The Two Faces of January,” starring Viggo Mortensen, Kirsten Dunst and Oscar Isaac, is one of the few films that received permission to shoot at the Acropolis, a site generally off-limits for shooting movies. The movie includes scenes of Plaka and Crete (Chania Port, Chalepa district and Heraklio).

To read the director’s words on Greece, press here.