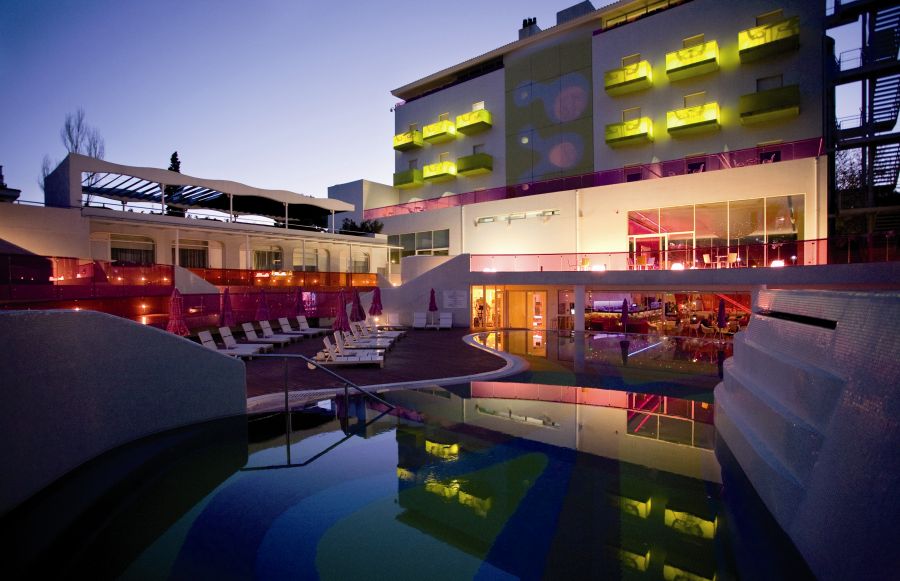 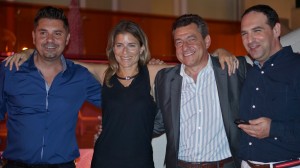 Semiramis Hotel, member of YES! Hotels Group, has announced a series of activities and events to be held during 2014, in celebration of its 10 years of successful presence in the Greek hotel industry.

The first event took place on Wednesday 25 June, where Semiramis held a party get-together for colleagues and partners that have been supporting the hotel since its first day of operation in August 2004.

A point of reference in the northern suburbs of Athens, Semiramis was referred to as a “phenomenon” when it first opened its doors in Kifissia, due to its design and international uniqueness.

The group runs the hotels Semiramis, Twenty One, Kefalari Suites, Periscope and New Hotel, all located in prime locations in Athens.