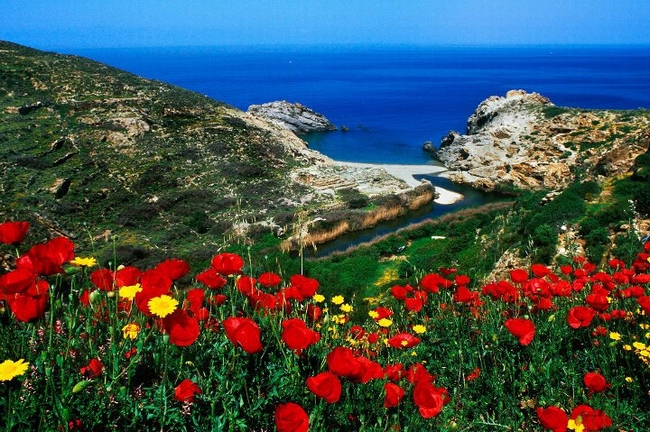 Residents on Ikaria, the Greek Island known for its laid-back lifestyle, will turn their clocks ahead by two hours in mid-July, following a unanimous decision of the island’s municipal council. 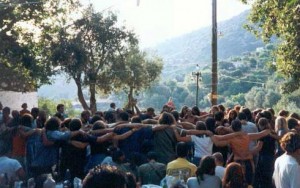 Famed for its relaxed pace, its famous panigiria (festivals) and its unusual longevity of its inhabitants, Ikaria has become a popular holiday retreat for Greeks and foreign visitors seeking to escape from the stress of the big cities and bustling islands.

However, Ikaria may just be too laid-back for visitors as in some areas of the island the residents live exclusively at their own pace (if a shop owner feels like sleeping in and opening his shop in the late evening, so be it).

According to reports, the laid-back lifestyle of Ikaria has caused visitors to complain on Tripadvisor about bus schedules that are never met and shops, cafes and taverns that open very late in the day, among other things. 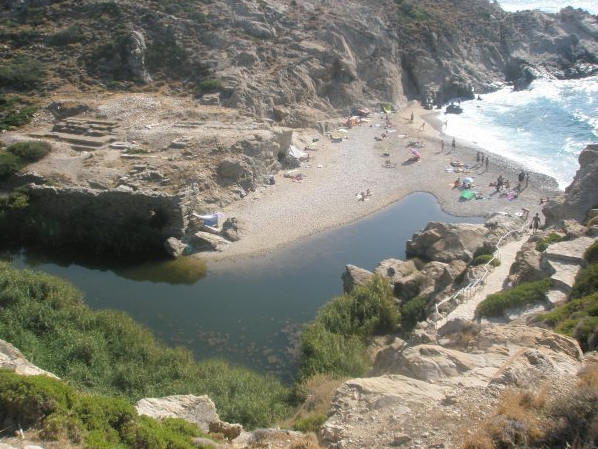 By turning their clocks two hours ahead, the islanders believe that misunderstandings between locals and Greek and foreign visitors will finally be eliminated and that the gap between Ikaria’s lifestyle with that of a city’s will decrease significantly.

The time change will take effect on 15 July and run until the end of the summer season. The “new time” will apply only to locals.

So, for example, if a festival on the island has been announced to begin at 10pm, tourists will arrive right on time (two hours later, according to local time).

All Hotels On Kefalonia, Greece, Are Up And Running