Air Astana Airlines Appoints Goldair As Its GSA In Greece 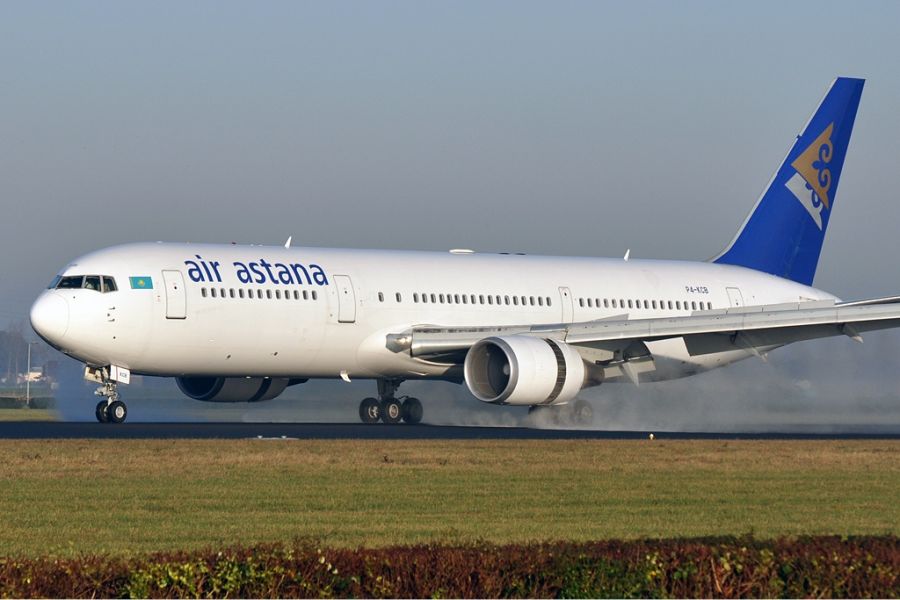 The flag carrier of the Republic of Kazakhstan, Air Astana Airlines, has appointed Goldair as its General Sales Agent (GSA) in Greece.

For more than 55 years Goldair has been handling the representation, operation and promotion of international airlines in the Greek market. Today the company represents more than 25 airlines for passenger and cargo ensuring a high level of services and preserving the reliability and good reputation of all represented airlines.

Air Astana’s more than 60 destinations include most major cities in Kazakhstan and an increasing number of neighboring Central Asian and Russian cities. 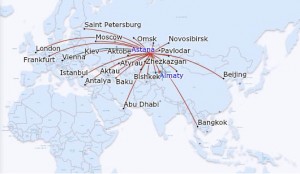