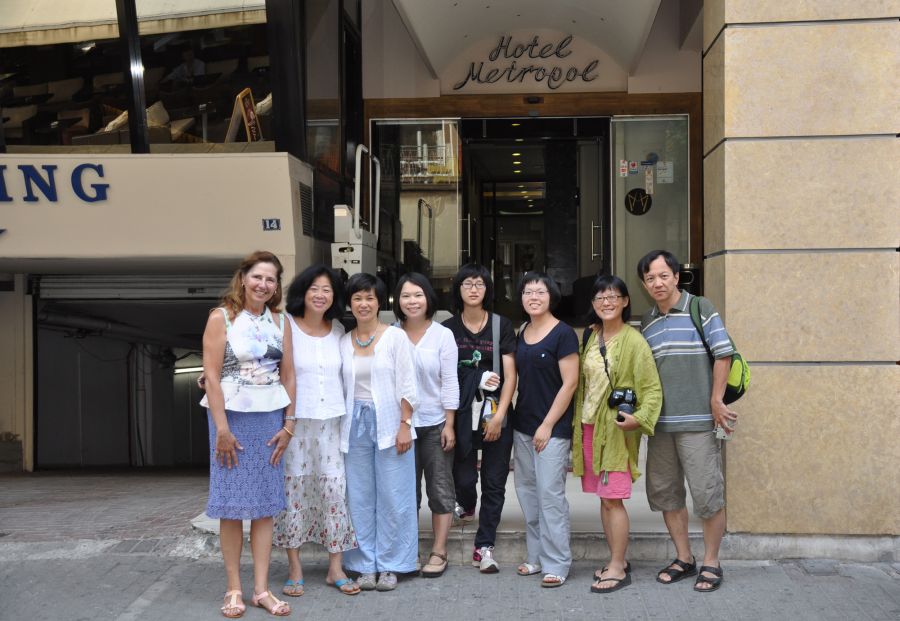 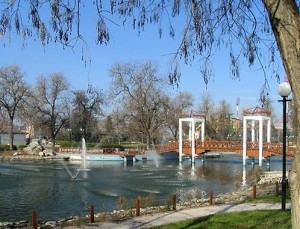 A group of Taiwanese tourists recently departed from Larissa in the Thessaly Region, Greece, with the best of impressions, according to the Larissa Hoteliers Association.

“This is the first group from this distant country to include Larissa in their travel plans to Greece,” the association said in an announcement.

During their stay in Larissa, the tourists from Taiwan toured the Ancient Theater, the Fort, the Alcazar park and pedestrianized streets of the city’s market.

With Larissa as a starting point, the Taiwanese tourists traveled to Olympus and Meteora and promised to return once again to explore the whole region.