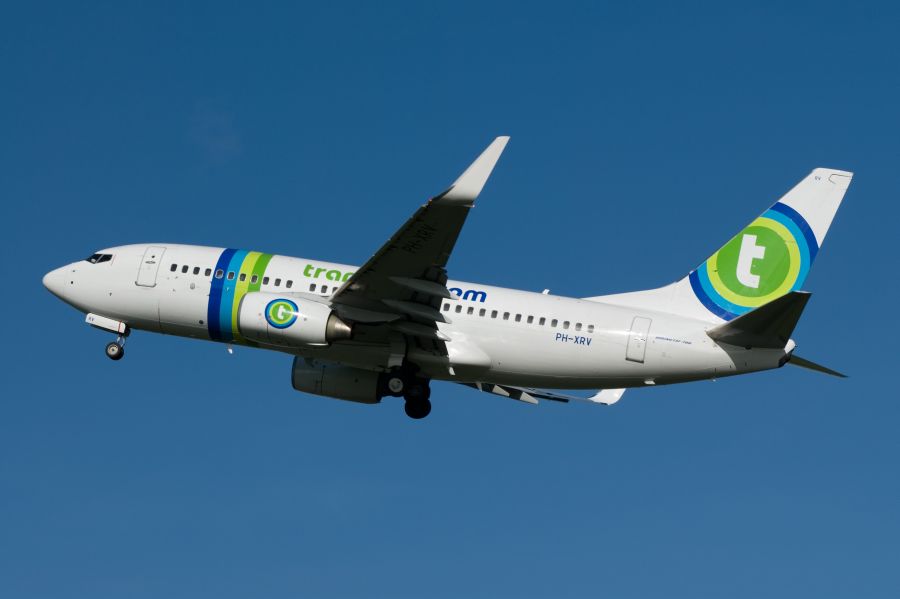 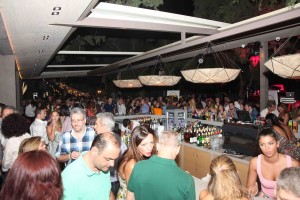 Over 400 Greek travel agents and tourism professionals recently attended a summer beach party hosted by transavia.com, the lowcost carrier to The Netherlands and France and member of the Air France-KLM Group.

The party took place 26 June at the Akanthus beach club in Athens and was organized by Galant Hellas, transavia’s general sales agent (GSA) for Greece, and co-sponsored by Amadeus Hellas.

transavia.com hosted the party to give Greek travel agents a break from their day to day issues and relax and “celebrate the beginning of the hot summer ahead.”

Guests at the party also enjoyed a live performance of Greek music by pop singer Nino later in the night.

This year, according to recent data, transavia.com has over 60 percent growth of total seats available to the Netherlands and France.

As from April 2014, transavia.com launched a brand new direct route from Thessaloniki to Amsterdam.

Additional scheduled flights from Athens to Paris, Nantes and Lyon and the Dutch destination Eindhoven were added to the network.

During summer season transavia.com operates flights from many Greek islands. In total transavia.com is operating 1,905 flights to and from Greece.

Crete’s Gastronomy As A Catalyst For Economic Growth