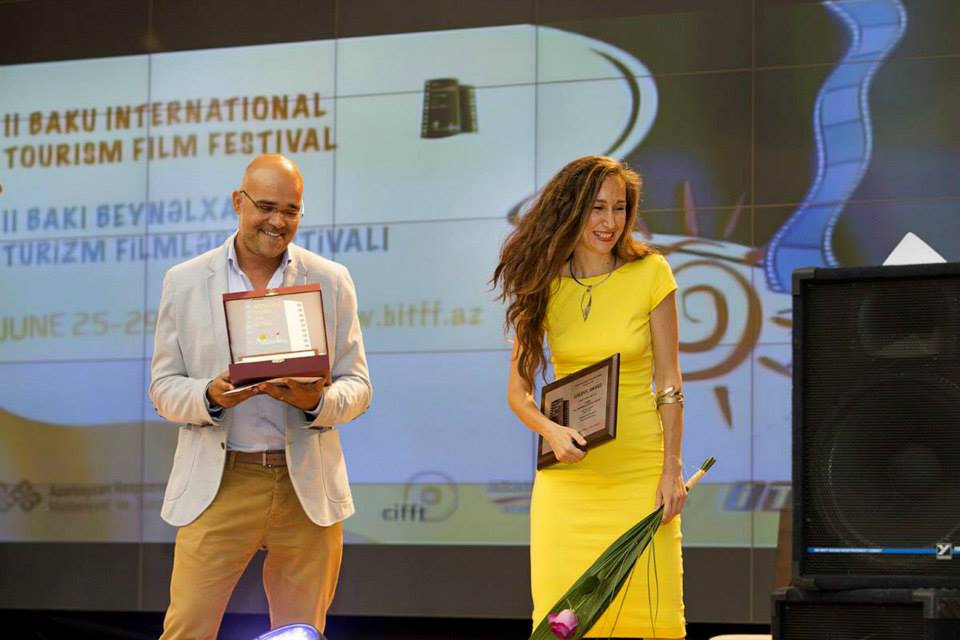 The Region of Crete was honored at the International Tourism Film Festival “Zagreb TourFilm Festival” held 4-6 June in Croatia, with an award for the video “Crete: Incredible Hospitality” in the “Best video/film – up to 3 minutes” category.

A special award was also given to the Region of Crete in the “Best screenplay” category for the video “Crete: All the world on one island.”

All the world on one island – Crete from Indigoview on Vimeo.

Moreover, at the “Baku International Tourism Film Festival” held June 25-29 in Azerbaijan, the video “Crete: All the world on one island” won the Golden Award in the “Country, Region, City” category.

In an announcement, the Region of Crete congratulated filmmaker Thodoris Papadoulakis and his colleagues and underlined that “with methodical work and above all love for our country, Crete can be a leader and pioneer in Greece and abroad.”

Sofitel Athens Airport Certified As An Accessible Hotel For All