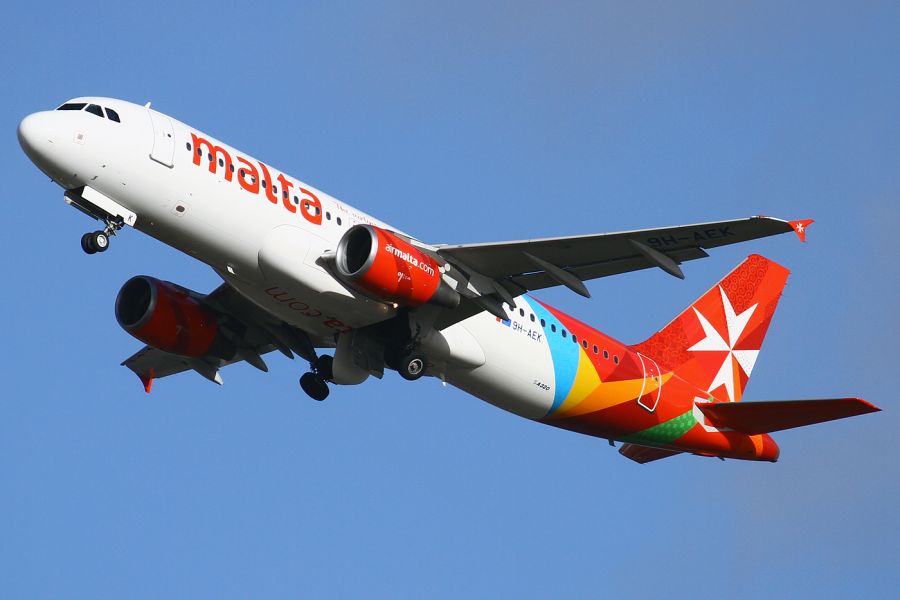 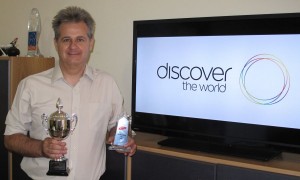 More specifically, for the increase of sales in 2013, the airline awarded the title of “Sales Champion” to Kostas Moshidis, Air Malta’s sales manager for Greece.

“This award is a great honor and pleasure for me and Discover the World. This honor symbolizes much more as my comrades were from 19 European countries, among which England, France, Russia and Germany,” Mr. Moshidis told GTP.

Discover the World Greece – GSA for Air Malta since 1993 – celebrated the sales achievement and hosted a Familiarization Trip to Malta for travel agents and tour operators .

Air Malta’s net productivity in Greece recorded an increase of 40,5 percent in 2013.