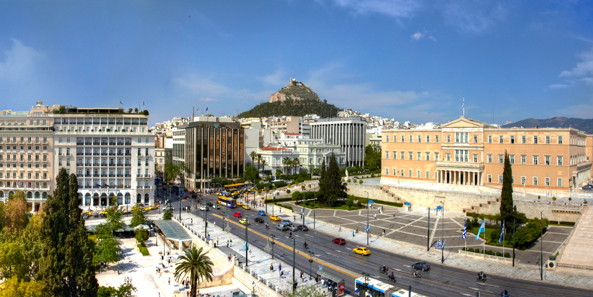 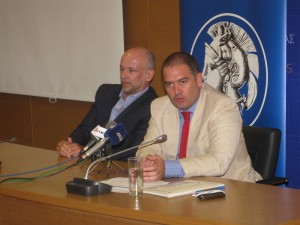 Average room rates in hotels in Athens, Greece, were 2.7 percent higher in the first five months of the year and reached 77 euros from 74.97 euros in 2013, according to the president of the Athens-Attica & Argosaronic Hotel Association, Alexandros Vassilikos.

“These prices are the lowest in Europe,” Mr. Vassilikos said during a press conference he gave on 1 July with Yiannis Retsos, president of the Hellenic Federation of Hoteliers.

Mr. Vassilikos noted that although there is a slight recovery in occupancy, the Greek capital still lags behind the European average in regards to bookings and prices. Hotel occupancy in Athens during the January-May 2014 period reached 64 percent, up from 51 percent in 2013. 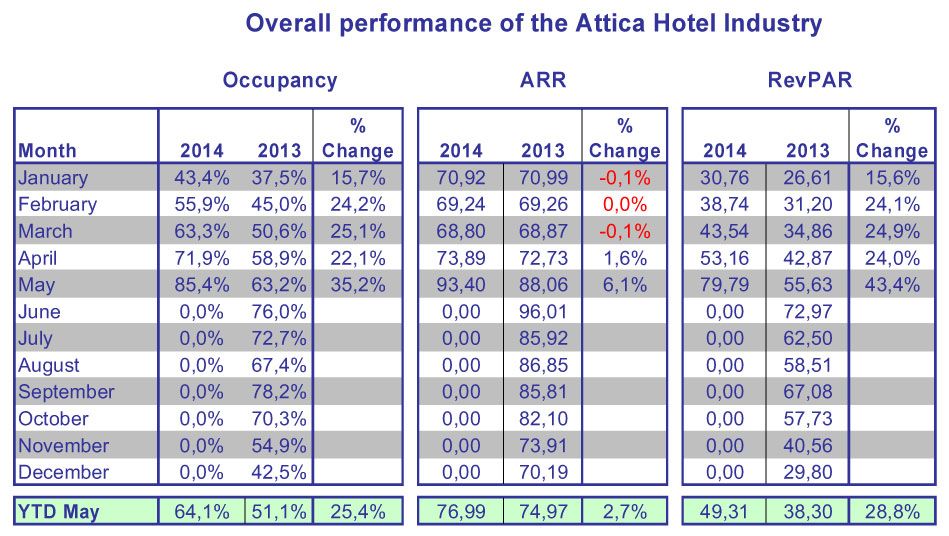 Weighted on rooms available in Attica hotels of 5-, 4- and 3-stars, excluding the islands of the Argosaronic and Piraeus. Source: Athens-Attica & Argosaronic Hotel Association & GBR Consulting 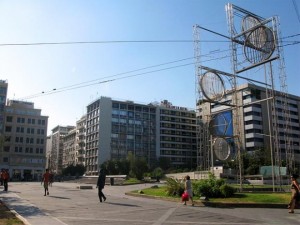 Omonia Square in the center of Athens.

Growth is not everywhere in Athens

Speaking in regards to the Greek capital’s recovery, tourism-wise, Mr. Retsos underlined that growth in Athens was recorded in only specific areas and hotels in the city center (Syntagma Square, Syggrou Avenue, Mihalakopoulou Avenue, Poseidonos Avenue).

The area of Omonia, for example, still remains quite unpopular for tourists.

In regards to the phenomenon noticed lately, where hotels located in popular Greek destinations appear to have very expensive room prices, Mr. Vassilikos and Mr. Retsos explained that those prices are “fictitious” and appear that way due to contract conditions signed between hoteliers and international booking websites.

According to the hoteliers, leading booking systems require in the contracts they sign with hoteliers that always one to two rooms must appear available for booking, even when occupancy is very high.

Mr. Vassilikos and Mr. Retsos said they would meet in the coming days with representatives from online booking sites and request to change this tactic.