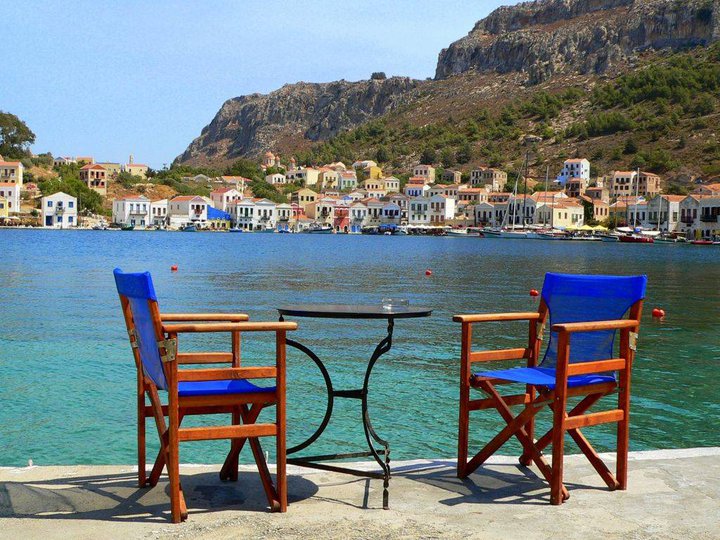 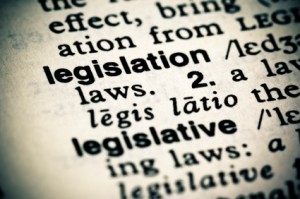 The Greek Tourism Ministry, on 27 June, tabled a new draft bill in Parliament that aims to strenthen tourism entrepreneurship and resolve various issues in the sector.

Among other provisions, the draft bill cuts bureaucracy and introduces faster procedures for hotels, campsites and lodgings to obtain the special operational seal in no more than 50 days.

According to the draft bill, the Hellenic Chamber of Hotels will be the body responsible for Greek hotel classification.

The draft bill also sets the fines for the illegal operation of hotels and for companies that do not provide the services they advertise.

In particular, the draft law regulates matters relating to the efficient operation of specific types of tourism infrastructure such as hotel complexes. In regards to condo hotels, the draft bill sets the long-term lease period at 10 years.

The draft bill also allows for seaplanes to operate from large marinas in Greece; defines the standards for wine tourism and medical/health tourism; and also extends the licenses of Greek tour guides that know rare languages.

In addition, the draft bill enables the Tourism Ministry and the Greek National Tourism Organization to receive financial donations in the form of grants for Greece’s tourism promotion.

A complete copy of the draft tourism bill entitled “Simplification of procedures for the operation of tourism businesses, infrastructure, special forms of tourism and other regulations,” can be found here (in Greek).

In Memory of Marios Trivizas