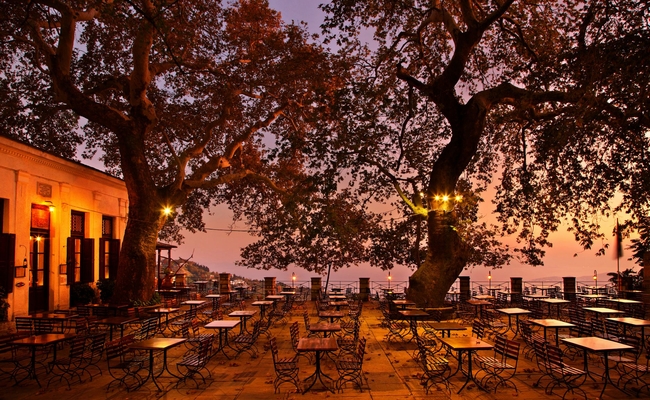 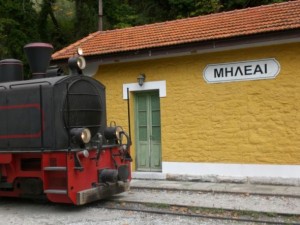 In early June 2014, Central Pelion in Greece was announced as the new cultural destination at Geo Routes Cultural Heritage Journeys under the auspices of the Hellenic National Commission for UNESCO.

Geo Routes’ 26th new destination in Greece was officially launched with the participation of a selected group of general managers from the Chief Executive Officers’ Association, who were willing to explore – experience and be part of the “secret” wonders of the area of the region of Magnesia.

Due to its ease of access, Pelion – also known as the Mountain of the Centaurs – is considered to be a favorite destination all year-round. It offers sites of natural beauty, rich gastronomy and a rich cultural heritage from myths, legends and traditions.

Geo Routes will provide three different 3-day journeys, each available in the region of Magnesia and Mt. Pelion.

The first journey has already launched and is focused on Central Pelion and more specifically introduces the villages of Makrinitsa, Ag.Georgios Nilias, Pinakates, Vyzitsa and Milies. 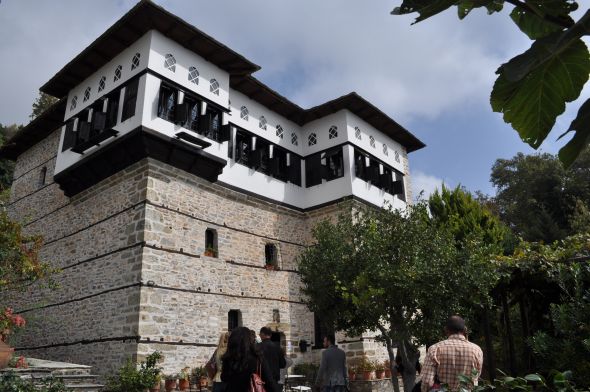 Additional highlights of the journey include the Archaeological Museum and the old Brickworks factory-museum in the city of Volos. Volos Archaeological Museums’ exhibits dated back to the Neolithic era, and the old Brickworks factory-museum is a rare surviving example industrial complex in Greece, one that declares the commercial and industrial power and development of the city in the early 20th century.