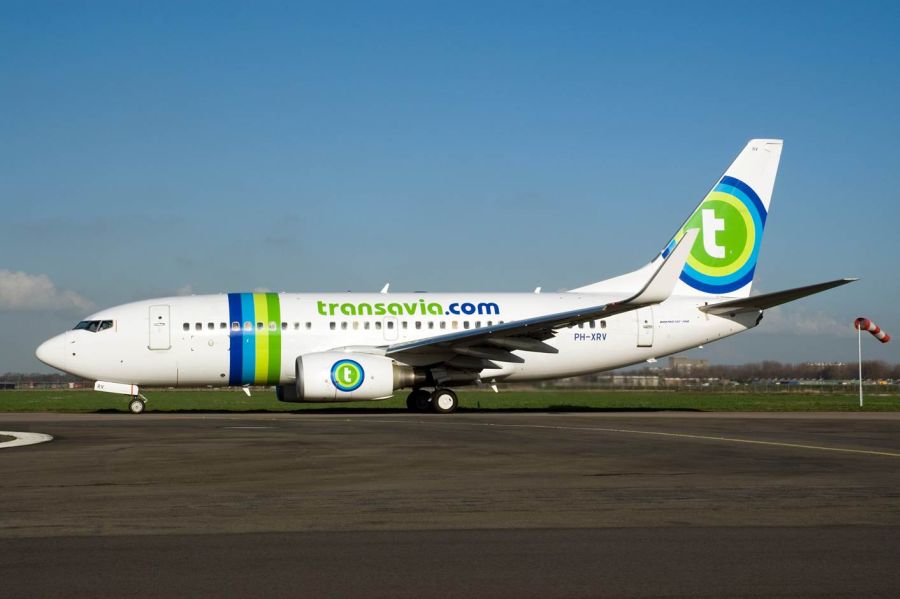 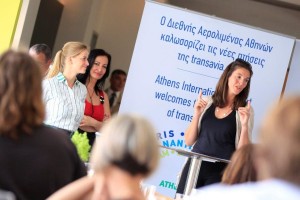 transavia.com, the lowcost carrier and member of the Air France-KLM Group, has performed a considerable growth in its seat capacity in Greece in 2014.

“This year more than 453,000 seats are available to Dutch and French destinations versus 282,000 in 2013. More than 60 percent growth of total seats available to the Netherlands and France,” it was announced at an event held in Athens on 26 June by Athens International Airport.

As from 17 April this year transavia.com has opened a brand new direct route from Thessaloniki to Amsterdam. Furthermore scheduled flights from Athens to Paris, Nantes and Lyon and the Dutch destination Eindhoven were added to the network. 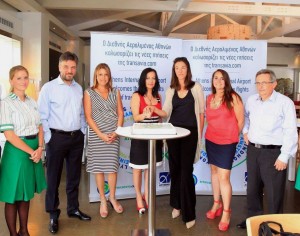 In addition to the Thessaloniki-Amsterdam route, transavia.com offers connections to the KLM network for transfer traffic on KLM network.

In total transavia.com is operating 1,905 flights to and from Greece.

In Greece transavia.com is represented by Galant Hellas.