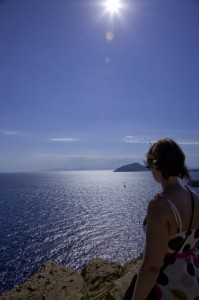 “With the current pace and mix of company creation (some 40,000 every year, but only 10% focusing on value-adding sectors and only 1% exhibiting significant growth), it will take Greece 25 years to create the jobs needed,” a recent study by Endeavor Greece said. Endeavor Greece is a global non-profit organization supporting entrepreneurship.

The study, entitled “Creating jobs for youth in Greece” noted that achieving job creation in less than a decade would require the tripling of efforts focusing on value-adding sectors and the doubling of their success rate. “Above all, it would require the creation of a proper business ecosystem which nurtures, supports and connects high-impact ventures,” Endeavor Greece underlined.

The study said that young Greeks were disproportionately hit with more than half a million jobs lost: “Entire sectors shut down jobs for youth, although they sustained or even increased their non-youth jobs. These sectors include agriculture and food processing, but also most of the professions considered dream-jobs within the Greek family: doctors, lawyers, bankers, accountants.” 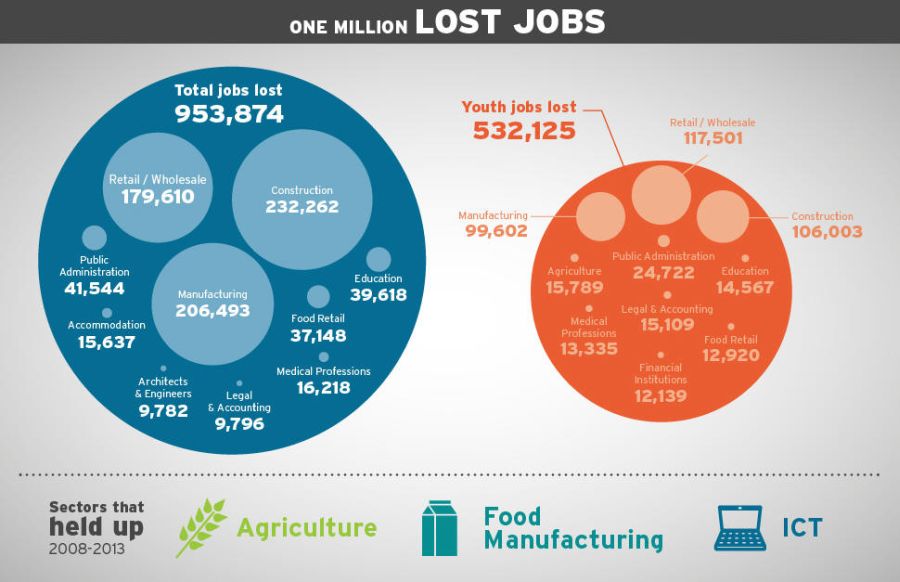 Some 200,000 Greeks, most of them young and qualified, have left their country to seek employment abroad. “Greek talent mainly moves within Europe, primarily in UK and Germany,” Endeavor said.

To establish sustainable growth, it has become clear that Greece needs to focus on specific sectors such as agri/food, tourism, logistics and ICT, where it possesses some structural advantage.

Endeavor estimated that more than 640,000 will need to change sector, as two thirds of the jobs lost are not recoverable. At the same time, more than 500,000 will need to move out of Athens and Thessaloniki to seek employment in other parts of Greece.

Who can create high-quality jobs in the various sectors of the Greek economy?

Endeavor Greece said that the vast majority of existing companies, either small or large, can not create jobs. However, there is a minority of some 3,000 high-growth existing companies (2,900 SMEs and 100 large) that have the fundamentals to rapidly scale-up and create meaningful jobs. Collectively they can create up to 200,000 new jobs, most of them for youth. The remaining 800,000 jobs need to be created by new companies.

The study underlined that Greece needs more and higher quality start-ups, better balanced among sectors and appropriately supported from idea to maturity in order to create more scale-ups and spin a multiplier effect.

What needs to be done?

In conclusion, the study noted that Greece needs to:

The study by Endeavor Greece was funded by the Stavros Niarchos Foundation (SNF) and will be presented at the third International Conference on Philanthropy of the SNF on June 26 and 27.