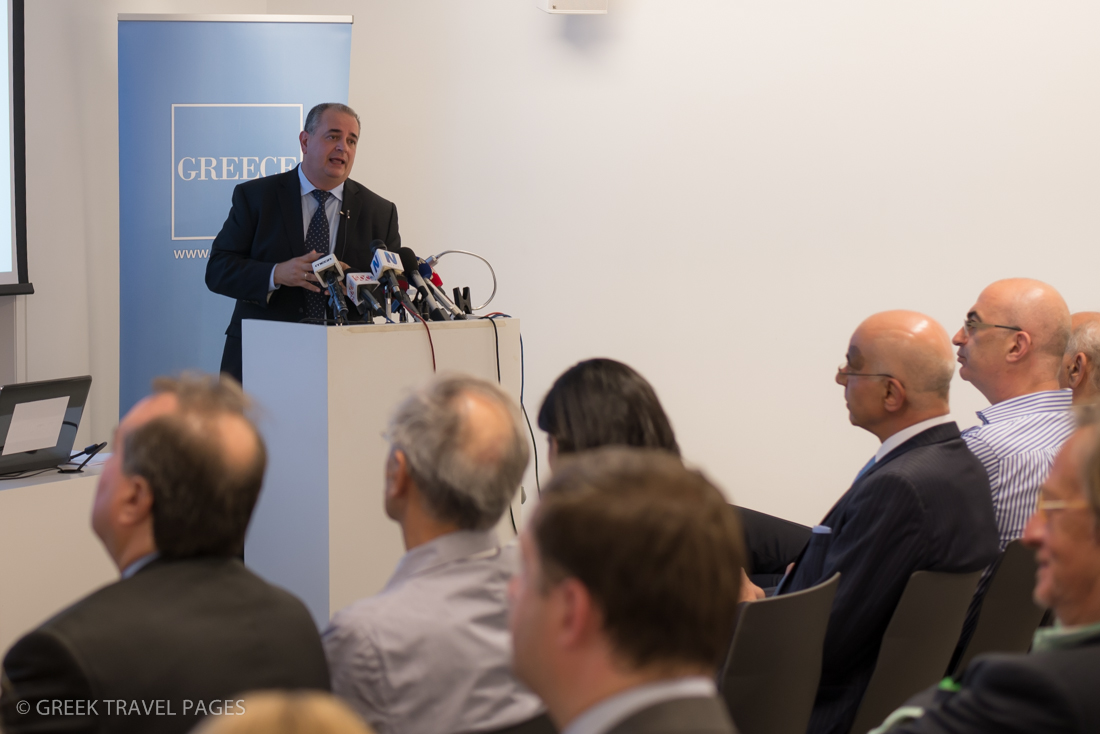 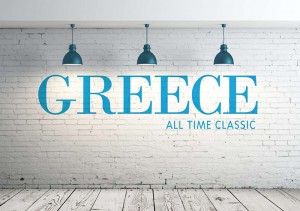 Greece will promote its tourism product through modern media promotion tools, according to the country’s new three-year communication strategy for tourism that was presented in Athens on 25 June.

Greece’s new tourism strategy is adapted to the habits of tourists, destination choice criteria, the way travelers seek information and the channels used to purchase services and organize trips.

The new strategy aims to increase demand from traditional and emerging markets that have the strong growth potential. 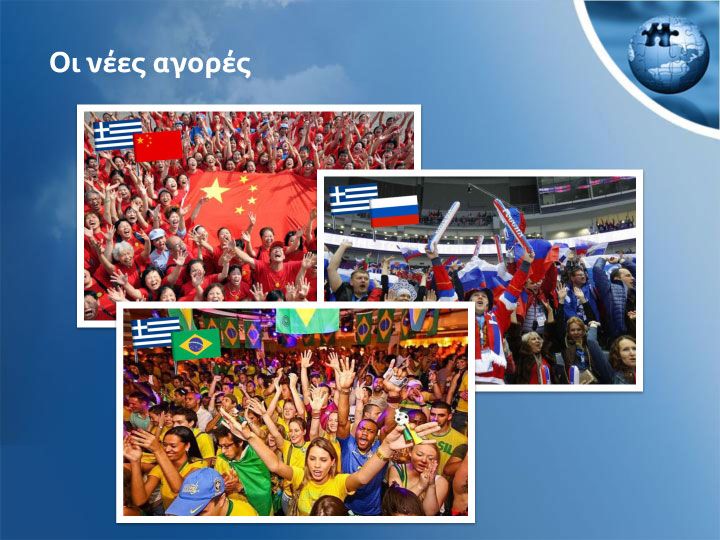 During the presentation, Mr. Livadas referred to a series of actions already taken by the GNTO and also presented some that should launch soon in the promising markets of China, Brazil and Russia.

In regards to the United States market, Mr. Livadas referred to a series of webinars the GNTO has launched for American travel agents to introduce Greece as a destination. 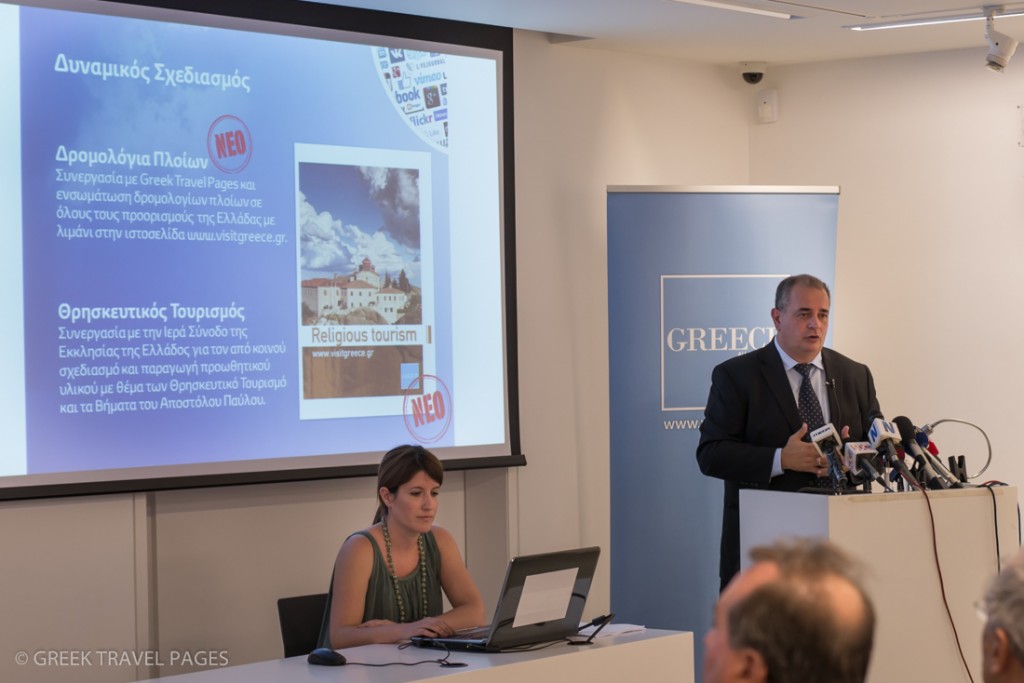 Also, aiming to better cater to the needs of visitors to Greece, the GNTO has launched a cooperation with Greek Travel Pages (GTP) to include the entire year’s day by day ferry schedules for travel to all of the country’s destinations on the visitgreece.gr website (above photo).

Greece’s official website visitgreece.gr attracts the attention of 8.5 million users from around the world.

In addition, the GNTO will continue its cooperation with key players in the international tourism market (Expedia.com, Lastminute.com, Tripadvisor.com, Travelocity.com, Travelzoo.com, Yahoo.com, Orbitz.com) for Greece’s promotion in specific countries. In regards to promotion via social media, Greece will promote its best to the world via Facebook, Twitter, Google+, Pinterest, Instagram, Youtube, Foursquare and Flickr.

Greece: A world of Destinations. Thousands of lands and Islands.

Greek Tourism Industry Is Bracing For Another Successful Year