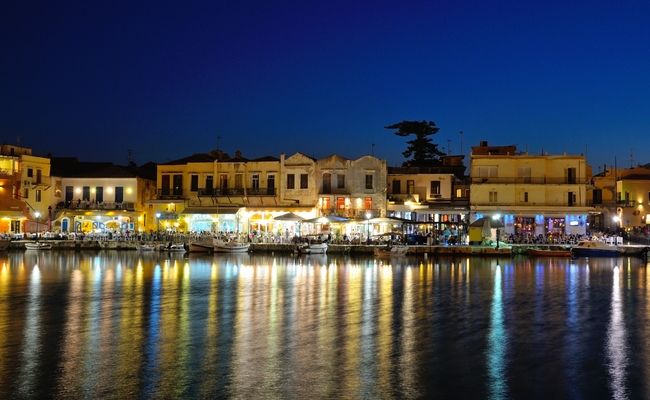 Extending Crete’s tourism season to welcome visitors all year round was one of the main topics discussed in a meeting held on 23 June in Rethymno, Crete, chaired by Greek Tourism Minister Olga Kefalogianni. The meeting was attended by representatives of local government and tourism associations of the city. 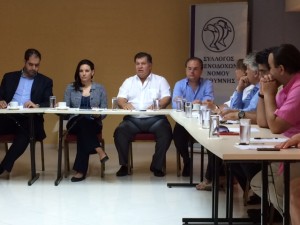 According to Mrs. Kefalogianni, the extension of the tourism season is one of the main priorities of the Tourism Ministry. She announced that actions were being carried out towards that goal.

Also, an in-depth discussion took place on new tourism “products” that have high growth potential in Greece, such as agritourism and wine tourism. The tourism minister announced that both thematic forms of tourism are included in a draft law for tourism that will be tabled in Parliament next week.

Other issues discussed at the meeting involved upgrading tourism infrastructure and connecting tourism with the primary sector.

During her stay on the island, the Greek tourism minister also chaired a meeting in regards to road safety. Crete is among the regions in the country that tops the chart in terms of road accidents.

It is noted that Mrs. Kefalogianni traveled to Crete on the occasion of the visit of the Chinese Prime Minister Li Keqiang on the island, during his recent official visit to Greece. The Chinese Premier visited Crete to explore opportunities the region has in the primary, secondary and tertiary sectors of the economy.