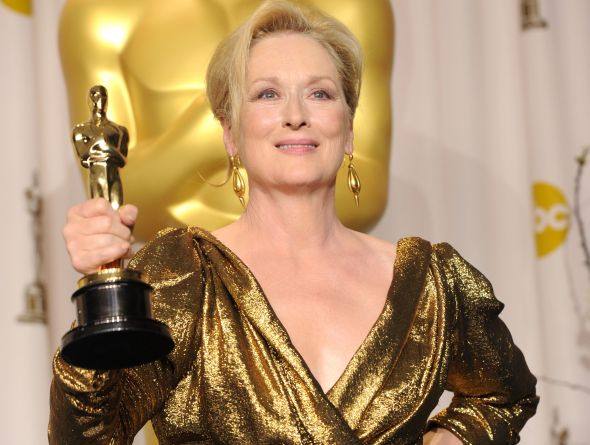 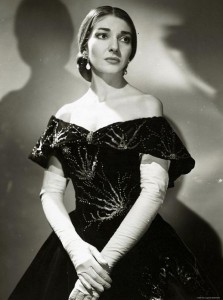 The film will be directed by Mike Nichols and focus on Callas’ days teaching students at New York City’s Juilliard School in 1971.

Other real-life icons played by the actress onscreen include Margaret Thatcher, Anna Wintour and Julia Child.

Filming of “Master Class” is expected to begin in January 2015.