4% year-on-year growth in total economic output, 22% growth since 2008 despite the economic crisis 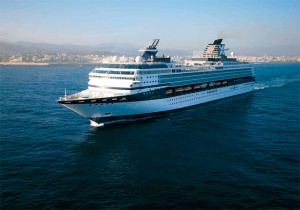 The cruise industry continues to play its part in helping Europe’s economy emerge from the economic downturn by delivering another strong year of growth in 2013.

In terms of employment generation, in 2013 the cruise industry accounted for 339,417 jobs amounting to 10.5 billion euros in employee compensation, 4 percent more than in 2012.

“The positive results achieved this year reaffirm Europe’s position as a dynamic hub at the core of the global cruise industry, being the second most important market worldwide,” Pierfrancesco Vago, CLIA Europe’s Chairman, said. 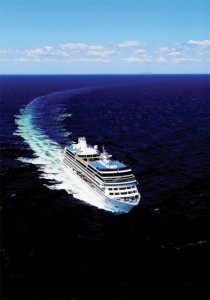 According to CLIA Europe’s 2014 Economic Contribution Report, an estimated 6.4 million European residents booked a cruise holiday in 2013, representing a 3.6 percent increase over 2012 and accounting for 30 percent of all cruise passengers worldwide.

Europe is also a major destination for cruise passengers and ships from around the world, attracting substantial tourism investment and spending.

Thus the number of passengers embarking on their cruises from European ports reached 6 million in 2013, i.e. a 5.2 percent increase over 2012. Around 5 million of these were European nationals, with the remaining 1 million coming from third countries.

CLIA is the world’s largest cruise industry trade association with representation in North and South America, Europe, Asia and Austral-asia.