Plans for the construction of a new metro line in Athens, which will service many densely populated areas of the city, were revealed recently by the Greek Ministry of Infrastructure.

The project involves the construction of a new autonomous U-shaped Line 4 (L4 – U Line). The first phase of the project will include the creation of nine new stations to the Metro network under a budget of one billion euros.

In regards to funds for the new U-shaped metro line, the Greek Ministry of Infrastructure is currently in talks with the European Investment Bank. Announcements are expected to be made soon.

The full development of L4 (orange color) will include 29 stations even as there will be the following connections: Evangelismos-Maroussi (10 stations), Alsos Veikou-Perissos (two stations) and Maroussi-National Highway (three stations). 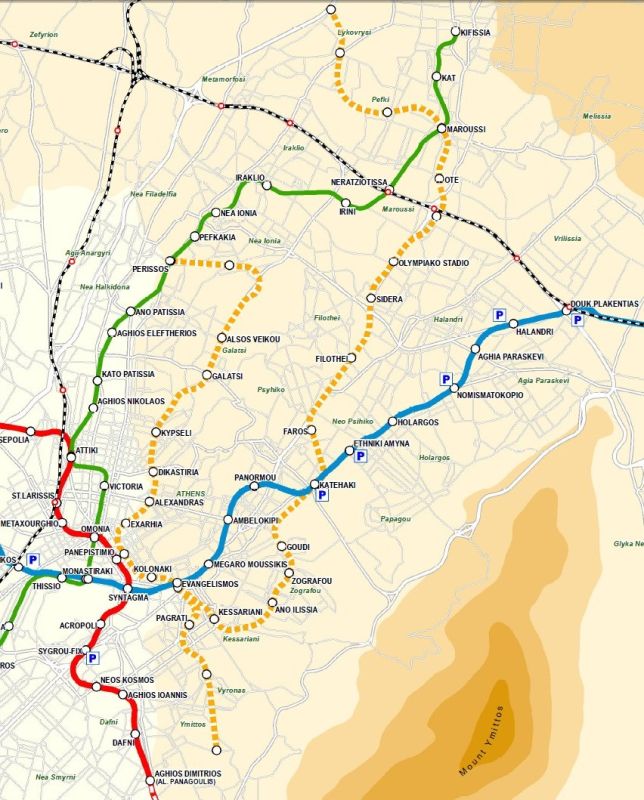