Greek Tourism And Culture To Be Promoted Together To Markets Abroad 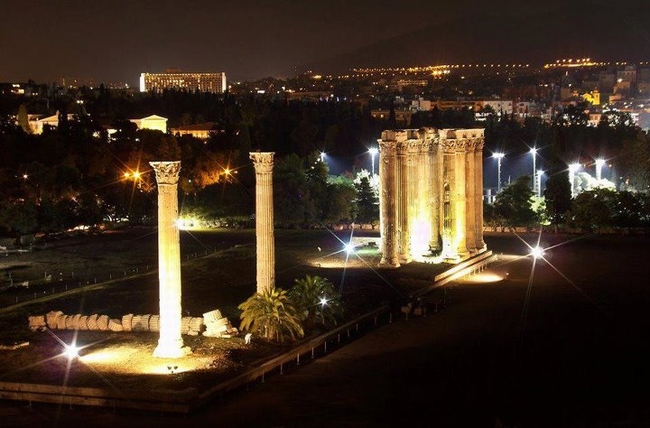 The Greek ministries of tourism and culture have agreed on joint actions to promote Greek tourism and the country’s cultural heritage and wealth. 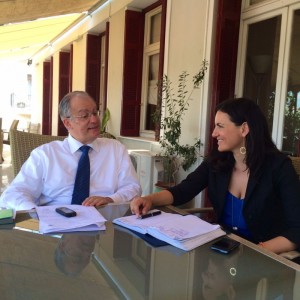 In a meeting held on 16 June in Athens, Tourism Minister Olga Kefalogianni and new Culture Minister Konstantinos Tasoulas decided to strengthen their cooperation as tourism could give culture the promotion it needs and culture could give added value to tourism.

They also agreed on attracting international film productions to the country in order to spread Greece’s ancient and modern culture to the world through motion pictures.

Mrs. Kefalogianni and Mr. Tasoulas agreed on measures to form the basis for the development of the planned joint actions. According to an announcement, these actions will be announced in the immediate future.