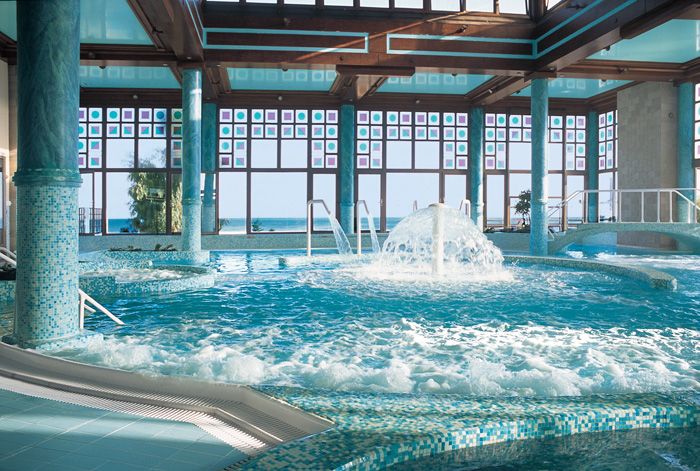 The Aldemar Royal Mare Thalasso Resort on Crete once again has won at the prestigious Seven Star Global Luxury Awards held on 14 June in Malaysia. 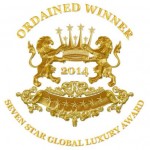 Aldemar Hotels launched the first full-scale Thalassotherapy Center in Greece at the Royal Mare in 1997.

Through the Royal Mare, Aldemar opened the Thalassotherapy market in Greece and introduced the concept of wellness holidays of specific and high quality standards, to Greeks and Europeans.

Seventeen years later, thalassotherapy remains one of the leading and continuously evolving products of the hotel group.

Hotel On Santorini, Greece, Has One Of The Best Infinity Pools In The World