A select group of international digital influencers experienced the “new face of Greece” between 30 May and 2 June through the inaugural “Blog-Trotters” event organized by Marketing Greece. 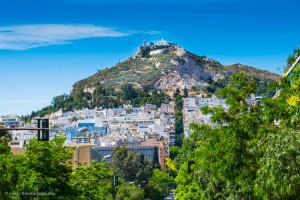 Built around the concept of bringing together leading German and British travel bloggers and chosen Greek travel start-ups to showcase the next big story in Greek tourism, Blog-Trotters 2014 has already achieved significant coverage in blogs and on social media.

On show was a new wave of young and ambitious Greek travel companies – ranging from specialists in thematic Athens city walking tours and gastronomy experiences to innovative concepts in booking nautical holidays.

On the first day of the event the travel bloggers attended a workshop and were introduced to Marketing Greece’s experiential travel site discovergreece.com, which has been created in line with the very latest trends and technological knowhow. The travel site features more than 120 destinations across Greece in five languages (Greek, English, Russian, German and French).

The workshop was the opening event in a four-day tour of the Greek capital, in which the bloggers were exposed to experiences as varied as a street art tour led by a graffiti artist to exploring the wonders of classical Athens. 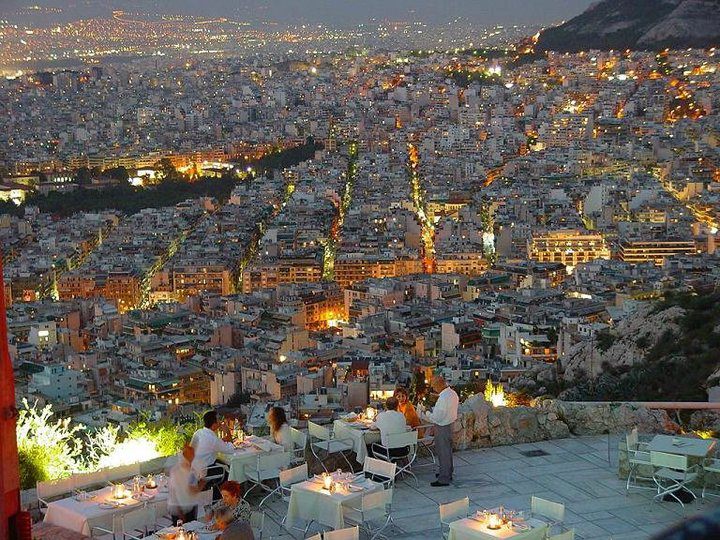 They later took to the streets to enjoy the unique tastes of Greece – from tsipouro sampling to a visit of the soon-to-open Museum of Greek Gastronomy. Over the weekend, they explored the Athens Riviera and took a swim at a Blue-Flagged beach in Varkiza. 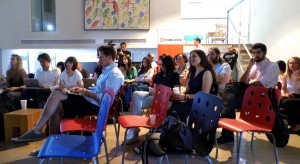 With every new experience, the bloggers spread the word on social media via the hashtag #blogtrottersGR and quoting Twitter handle https://twitter.com/DiscoverGRcom, sharing words and images that brought the concept to life.

Amongst the group were Becki Enright (British Travel Press Awards 2013 Travel Blogger of the Year), Christian Graham (co-founder of Instagrammers London) and leading German digital nomads Sebastian Canaves and Conni Biesalski. All together, the nine international bloggers have 60,000 followers on Twitter, 130,000 followers on Instagram and 120,000 monthly visitors to their blogs.

The first of an annual Blog-Trotters concept to be organized and hosted by Marketing Greece, the trip was designed to introduce Greece as a leading, multi-faceted travel destination to key international digital influencers and develop a strong relationship with them.