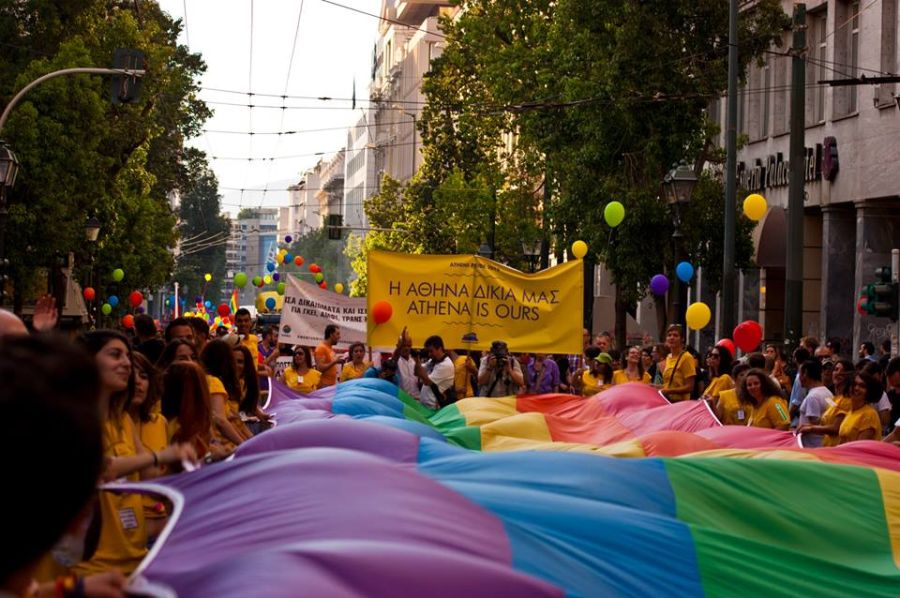 In its 10th year, Athens Pride 2014 will have the special slogan “Family Affair.”

According to organizers, the slogan stresses the desire of same-sex couples to be recognized as legal families.

“The Greek state continues to deprive us this right. We are denied equality even after the decision of the European Court of Human Rights on 7 November 2013, according to which Greece had violated the European Convention on Human Rights by excluding same-sex couples from a ‘civil union,'” the organizers said.

The Athens Pride 2014 parade will include a feast of music and performances. Artists announced to take part in the events include Greek group Mikro and singer Eleni Foureira.

According to organizers, some 13,000 people gathered in Athens for last year’s Gay Pride parade.