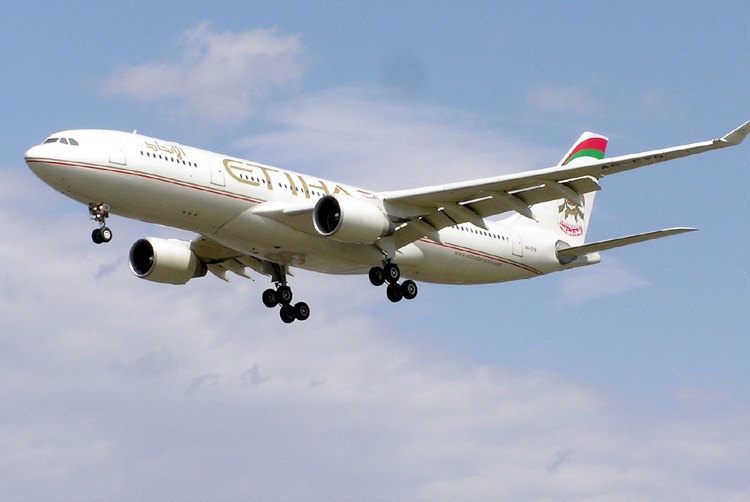 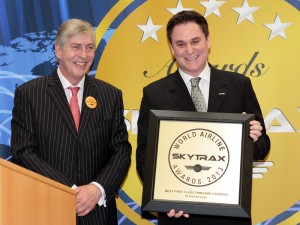 In a statement to the media, the national airline of the United Arab Emirates said it had sent a letter to Skytrax formally announcing its decision to withdraw from Skytrax, including the Skytrax World Airline Awards and the Skytrax Audit.

“The decision was made after Etihad Airways carried out a review of the criteria and measurement of the Skytrax Airline Rating System,” the airline said in the statement.

Skytrax responded to Etihad’s request and said the statements made by the airline were “misleading” and had been “made without any material support.”

The UK firm added that an airline cannot demand to be withdrawn from the annual World Airline Awards, since the results are directly decided by customers.

Etihad Airways has received a continued four-star rating at Skytrax.  Five stars is the highest rating an airline can receive.