Shops To Open On Sundays In Seven Areas Of Greece 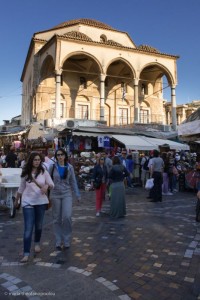 Shops will be allowed to open on Sundays in seven tourism hotspots in Greece, according to a pilot scheme that will run for one year.

According to reports, the decision is included in the International Monetary Fund report, which will be published next week.

Shops located in the following regions will be open on seven days a week:

A decision by the Greek Development Ministry, ruling that shops in the three Greek regions have the option to open on any Sunday of the year, must be issued by 7 July at the latest. The issue of shops opening on Sunday will be reassessed in spring 2015.