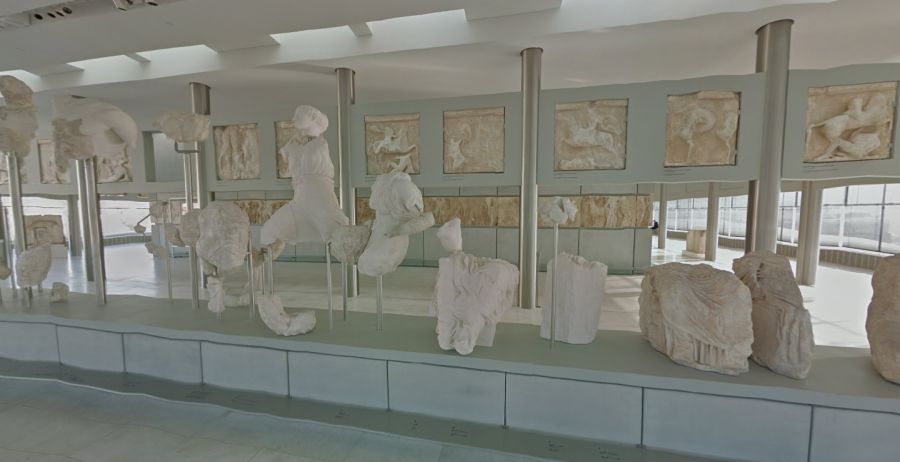 The Greek Culture Ministry will further cooperate with Google to include Greece’s most popular archaeological sites and museums in the Street View map service to boost the promotion of the country’s cultural wealth abroad.

The announcement came during Google’s Street View launch event in central Athens on 5 June. Greece is now the 56th country to enter Street View, a service that allows users to virtually explore a neighborhood or step inside locations such as museums. The application will also be available on Google Earth and Google Maps for mobile phones. 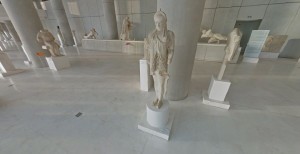 During the event, Greek Culture Minister Panos Panagiotopoulos said that Greece has some 21,000 archaeological sites and 65 million findings that can receive promotion through the map service to further boost tourism.

Street View currently “covers” Greek territory at a 60-70 percent general rate, emphasising mainly on urban centers, popular tourist destinations and areas that house archaeological sites. According to Google, the rate will gradually increase and the service will renew images of various Greek regions this year.

The first areas already “mapped” by Street View include the islands of Mykonos, Paros,  Santorini and Crete, the Acropolis Museum and the Monastery of Saint John the Theologian on Patmos.

The culture ministry will further cooperate with Google so the map service will cover the 33 Greek museums and archaeological sites that are most frequently visited by tourists.

The Street View map service will particularly benefit tourism enterprises and is considered by Greek professionals as another opportunity to promote and attract tourists from around the world who choose their holidays through the Internet. Through the map service, travelers have the opportunity to see the hotel they have booked in advance and acquire a realistic feel for the areas and sites they intend to visit.