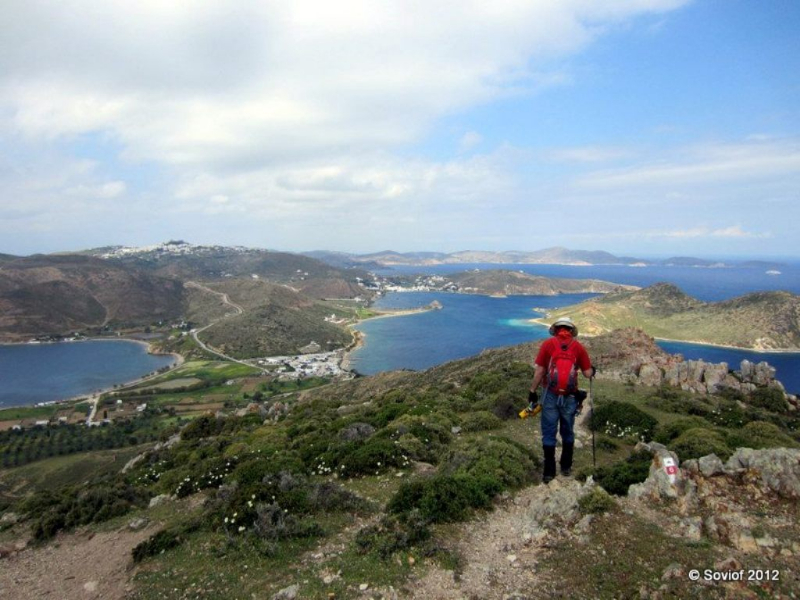 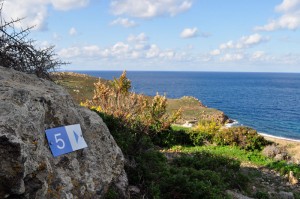 The Elliniki Etairia – Society for the Environment and Cultural Heritage and the pan-European Federation for Cultural Heritage Europa Nostra will hold a special ceremony on Patmos on 7 June 2014 for the inauguration of the island’s “Paths of Culture.”

“Paths of Culture” is a project launched by Elliniki Etairia in cooperation with municipalities of Greek destinations and with the active involvement of local schools, local cultural organizations and volunteers. 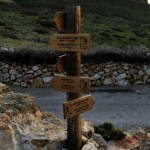 The project aims to make selected paths in Greece accessible and attractive again with careful signposting and communication. The initiative hopes to promote hiking tourism and offer visitors the opportunity to discover the local products and the natural beauty of Greece in a healthy and eco–friendly way.

On Patmos, seven trails have been selected and signposted with due respect for the landscape. The project on Patmos was supported by Phokion Potamianos & family.

Windmills of the Monastery of St.John the Theologian 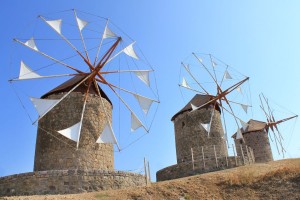 On the sidelines of the ceremony, Europa Nostra will honor the island’s authorities with a recognition plaque for the exemplary restoration of the Windmills of the Monastery of St.John the Theologian. The Monastery’s three restored windmills sit atop a hill in the UNESCO world heritage town of Chora on Patmos. Two of the windmills were built in 1588, the third in 1863.

For more information on the ceremony for the inauguration of the “Paths of Culture” of Patmos (in Greek), press here.