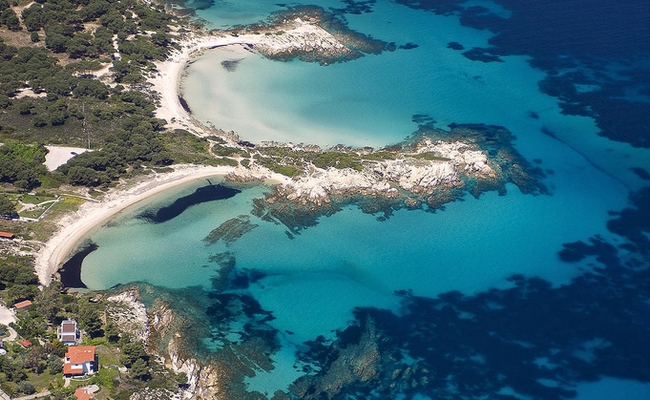 A series of hotel investments are expected to take place in Halkidiki, Greece, which will give the destination great added value, improve its competitiveness and strengthen the local economy and job market. 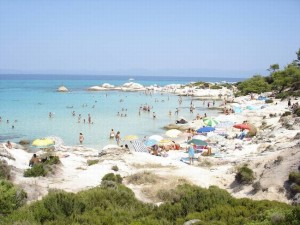 The president of the Halkidiki Hotel Association, Grigoris Tassios, recently informed Greek travel blog Tourism Lobby that investments of 300 million euros will take place over the next five years. The new investments are expected to add some 3,000 new beds, holiday homes and create some 10,000 direct and indirect jobs.

The planned investment projects in Halkidiki include the creation of a hotel complex on a plot of 253 acres in the area of Agios Ioannis in Nikiti (Sithonia) by Mentekidis SA construction firm, under a budget of some 50 million euros.

Also in process is a project launched by Russian hotel and health service company Med Sea & Health that includes the creation of a hotel complex with a capacity of 640 beds, some 150 holiday homes and a port. The hotel complex will be built at Kanistro in Paliouri and is expected to exceed 100 million euros.

Greek-Russian Ivan Savvidis also has investment plans for Halkidiki. Mr. Savvidis will invest in a plot of 320 acres at Paliouri while the investment is said to also include the renovation of the Xenia motel.

Other investment projects to take place in Halkidiki include the creation of luxury hotel units and golf courses in Taxiarhi by Aprivita and a new five-star hotel with a total capacity of 600 beds by the Eurotel company.

Mr. Tassios told Tourism Lobby that the projects are expected to begin in the June 2015 – June 2016 period and will “form a new highly dynamic and quality profile for the destination with significant benefits for all of Halkidiki.”

According to a recent announcement, the luxury resort group of Oaktree Capital Management and Greek group Sani SA. acquired the Gerakina Beach in Halkidiki. The three-star Gerakina Beach is located in Poligiro and has a capacity of 503 rooms with 955 beds. Plans include the upgrade of the hotel to a five-star unit, for which at least 10 million euros will be required.