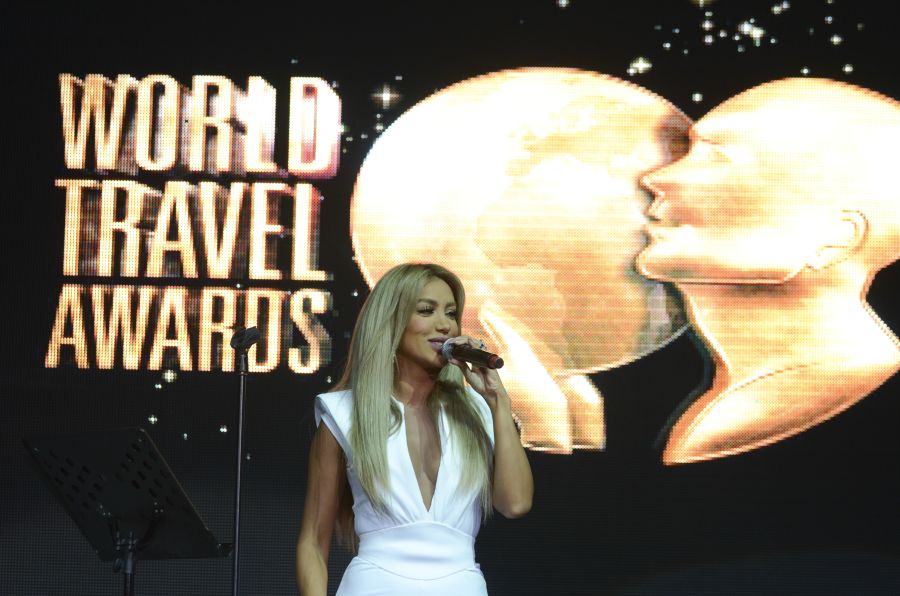 According to an announcement. the program will present a series of networking opportunities and will aim to create memories that will last a lifetime.

The World Travel Awards Europe Gala Ceremony 2014 will be held on 2 August at Divani Apollon Palace & Thalasso in partnership with the Greek Tourism Ministry, the Greek National Tourism Organisation, the Association of Greek Tourism Enterprises and Divani Collection Hotels and will include top entertainment and the presentation of the most coveted awards in the industry.

Over 2,500 nominees will be hoping to secure sufficient votes from industry professionals and members of the traveling public invited in order to win a prestigious World Travel Award with voting concluding on 23 June.

The Three-Day Experience In Greece will be offered in conjunction with host Divani Apollon Palace & Thalasso and will include a series of enviable choices, including an organized tour around the Greek capital Athens and a private visit to the Acropolis Museum. A cruise around the Saronic Gulf will also take place.

For the full program of events and booking information, press here.