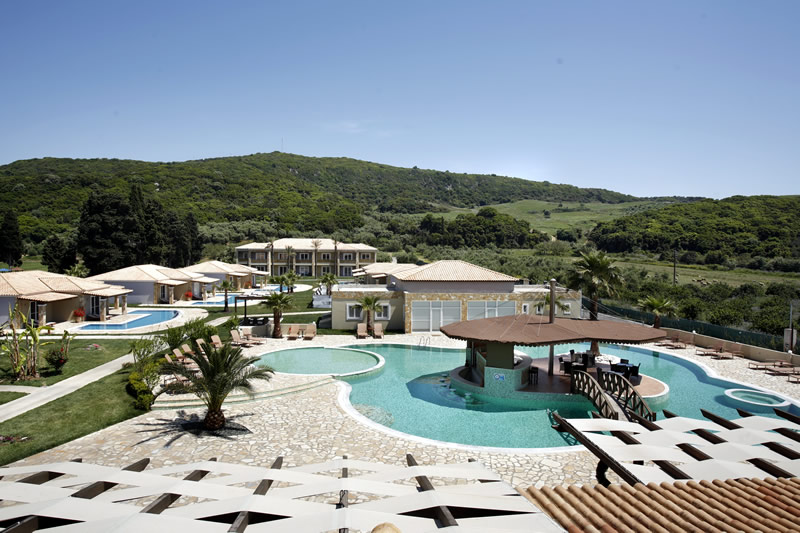 The Olympia Golden Beach Resort & Spa, located in Kastro Kyllini in the province of Ilia, Greece, was recently honored with the 2014 TripAdvisor Certificate of Excellence distinction. This is the third year in the row the five-star resort has received the prestigious award. 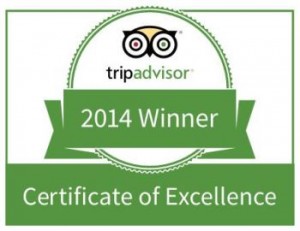 According to TripAdvisor, the accolade places the resort among the top 10 percent of leading businesses worldwide that consistently receives positive reviews and high marks on TripAdvisor.

In an announcement, the Olympia Golden Beach Resort & Spa said its main aim is to turn the holiday of its visitors into a “dreamy journey to luxury.”

The Olympia Golden Beach Resort & Spa was also a finalist in the recent “2014 World Luxury Spa Awards,” one of the most respected and coveted industry accolades that recognize the exceptional services of Spas in hotels and resorts worldwide.