Hotels In Lakonia Add “Greek Breakfast” To Their Menus 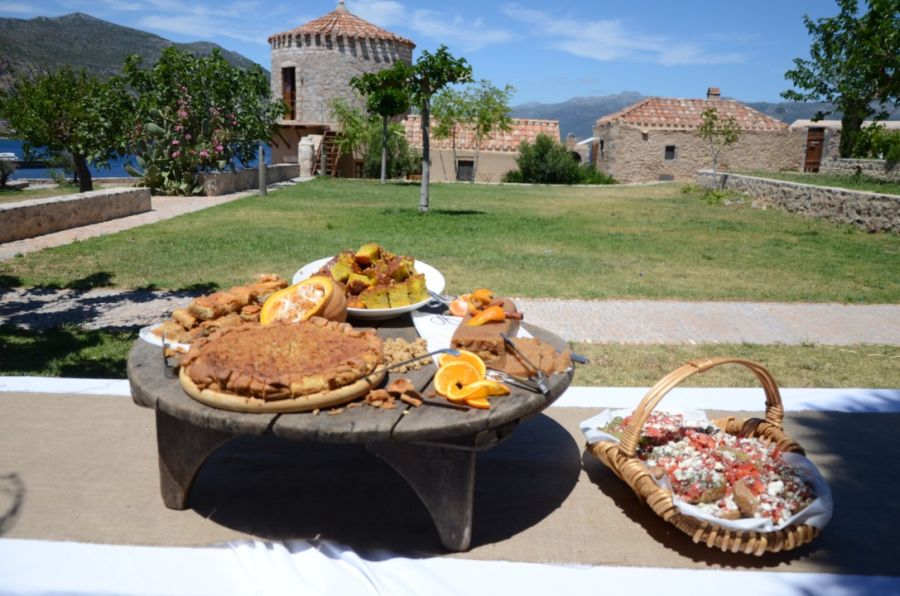 Hotels in Lakonia, situated in the southeastern part of the Peloponnese peninsula, have joined the “Greek Breakfast” program and will now include Greek products and dishes on their breakfast menus.

Lakonia is the first region of the Peloponnese that has officially joined the program, an initiative of the Hellenic Chamber of Hotels that, in the long-run, is expected to establish the country’s gastronomy through Greek hotels.

So far, 276 hotels throughout Greece are part of the “Greek Breakfast” program, including 28 from the Peloponnese and 11 specifically from Laconia (more are expected to follow). 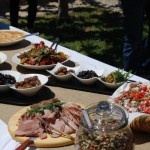 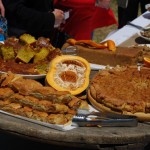 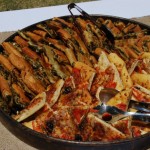 As for the the rest of the Peloponnese, “Greek Breakfast” can be found in five hotels in Messinia, four in Arkadia, three in Ilia, two in Achaia, two in Corinth and one in Argolida.

Statistical studies have revealed that a destination’s gastronomy is one of the most important factors a visitor takes under consideration when choosing where to go on holiday.

For information on Greek local products, recipes of local dishes and which hotels in Greece serve “Greek Breakfast,” press here.