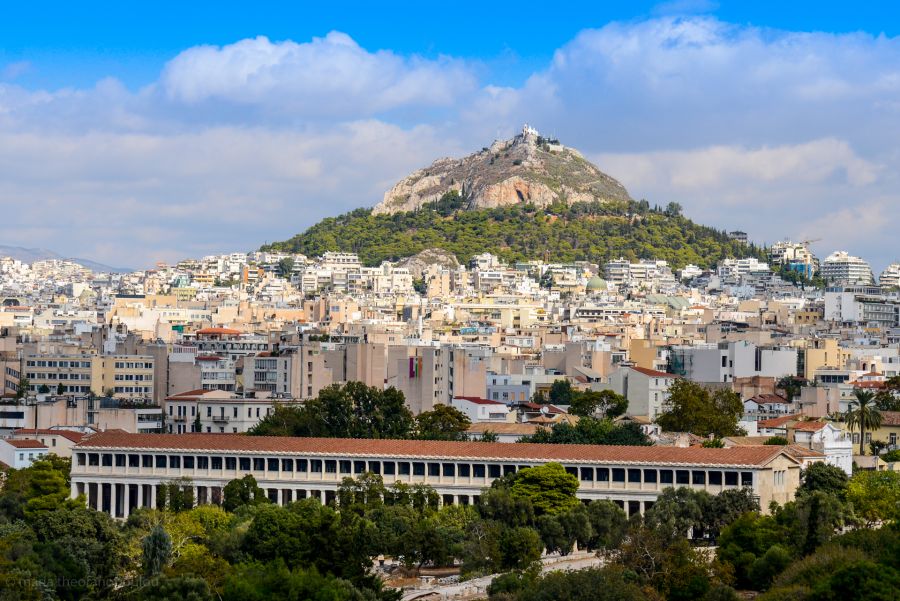 Greece is the fourth most affordable destination in Europe in terms of hotel prices for the month of May, a survey said recently.

According to holiday booking website Trivago, although the average online hotel price per night for a double room in Greek hotels increased 14.1 percent this month (reaching 89 euros from 78 euros in May 2013), Greece is still considered among the most affordable European destinations.

The survey showed that out of the hotel rates in 24 countries, only Bulgaria (54 euros), Romania (66 euros) and Poland (69 euros) had lower prices than Greece. Denmark and Norway this month are the countries with the highest hotel rates per night at 168 euros and 156 euros respectively.

In regards to hotel rates in cities for the month of May, the average hotel price in Athens rose by 26 percent to 106 euros. However, despite the increase, the Greek capital remains nearly 30 percent lower than average hotel prices, Trivago’s survey showed.

So, in May 2014, Athens is the 16th most affordable city in regards to hotel stays among 50 city destinations. The cheapest city is Saragossa (62 euros per night) while Geneva is the most expensive (284 euros per night).