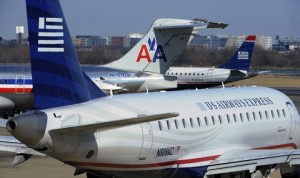 American Airlines has launched a daily flight between Philadelphia in the United States with Athens, Greece, as part of its 2014 summer seasonal schedule to European destinations.

The new and seasonal service is operated as part of American’s recent merger with US Airways, providing customers access to a wealth of destinations worldwide.

In addition to the new European routes, American will add new services from Shanghai and Hong Kong to Dallas/Fort Worth.